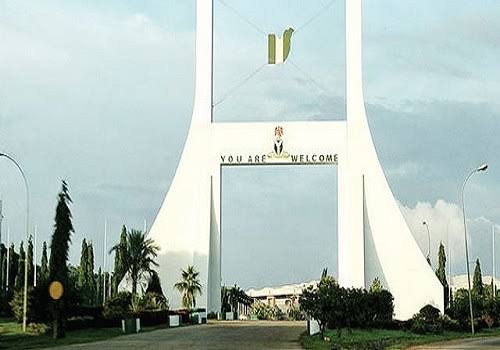 A drama to promote the cultural values and rights of the Original Inhabitants of Abuja has been validated by stakeholders.

The advocacy drama put together by the Centre for Transparency Advocacy (CTA) is part of a project being supported by MacArthur Foundation through CHRICED to promote the cultural values and rights of Original Inhabitants of Abuja.

Nigerian Pilot reports that 42 years after Abuja was recognised as the Federal Capital Territory of Nigeria, the original inhabitants have suffered economic, political and cultural marginalisation.

During the validation workshop held in Abuja, the Original inhabitants were also trained on how to use Theatre for Development as a tool for advocacy.

Speaking at the event, Executive Director of CTA, Faith Nwadishi said that advocacy on the rights of Original Inhabitants must be sustained.

She said given the near loss of identity, environmental degradation, loss of farmlands and other means of livelihood suffered by the original inhabitants of Abuja, there is a greater need for government to identify with their plight and find ways to ameliorate the situation.

According to Nwadishi, advocacy is a veritable tool used to foster development and change in the society.

She said, “We see theatre for drama as a campaign tool and a strategy that we can use to raise awareness concerning the plights of the original inhabitants of the FCT as well as promote the cultural rights and values of the people.

“We find it necessary to validate the theatre for development advocacy drama to see if it reflects and tells the story of the indigenous people of the FCT.

“This is aimed at promoting the cultural values and rights of the original inhabitants of the FCT through drama and art forms.”