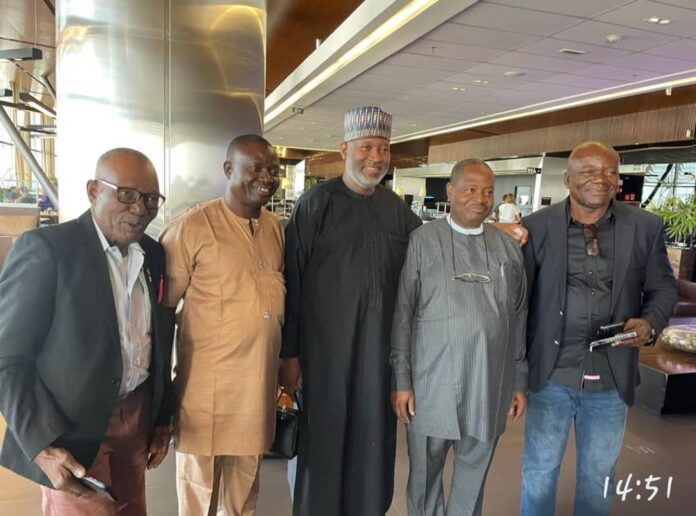 As part of efforts to ensure transparency and inclusiveness in the airport concession programme and choose the right model, the Aviation Minister, Senator Hadi Sirika led a team comprising officials of the ministry, agencies and organized labour on inspection tour of two successfully concessione airports.

In a statement signed by James Odaudu, Special Assistant to the Minister on Public Affairs, the essence of the visit to the two airports was to dispel all doubts and suspicion regarding the sincerity of the federal government in respect of the concession programme and to reassure the Labour force of the inherent benefits of the programme.

He added that the choice of the two airports was based on their popularity, size and their success stories in concession which he said will serve as a guide on the concession model and contribute to the successful delivery of the programme.

He reiterated government’s commitment to ensure that the principles of transparency and accountability which have been the hallmark of the process from inception will remain till the final delivery of the project.

At the two airports, the ream was presented with visual stories of their transition and positive impact of their concessions.