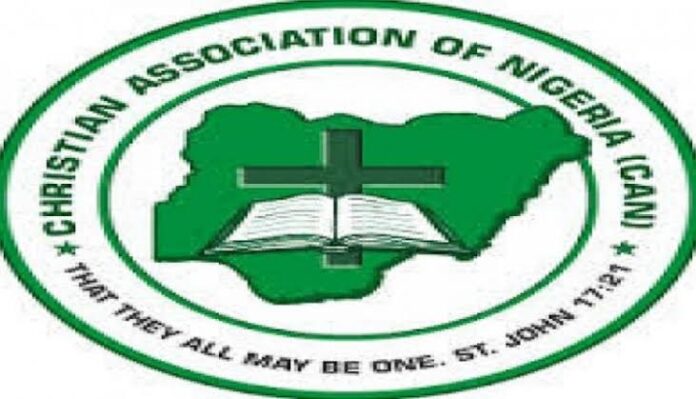 The leadership of the Christian Association of Nigeria (CAN) has frowned at the act of the Pastor arrested in Ondo who reportedly camped his church members in the church premises,  misleading them into believing that the Second Coming of Jesus Christ popularly referred to as the Rapture is now.

According to reports, one Josiah Peter Asumosa, an assistant Pastor in a church located in Ondo West Local government area of Ondo State was lying to the uninformed members that Rapture would take place in April but later said it had been changed to September, 2022 and told the young members to obey only their parents in the Lord.

Though, the Pastor in question and his church, the Whole Bible Believers Church  in Ondo are not members of the Christian Association of Nigeria (CAN) at all levels and so, he is not known to us, but the fact that the church claims to be a Christian church necessitates that we state our position on his practice.

We are therefore calling on the Police to thoroughly investigate him and his activities with a view to prosecuting him and his cohorts if there had been any infringement on the law of Nigeria and the rights of the members in his custody.

No true Pastor would claim to know the date of the rapture because the Bible has stated it clearly that it is only God who knows the date. Whoever claims to know the date is not only misleading the public but cannot claim to be a genuine Servant of God. He is at best, an agent of Satan pretending to be a Pastor.

CAN, therefore, commends the Police for their prompt actions which included rescuing over 70 victims from the Church premises. They should further be subjected to medical check ups since nobody knows what they were going through where they were camped.

We hereby urge all denominations to keep an eye on the pastors under them towards ensuring wholesome biblical conduct.
Members of the churches all over the nation are enjoined to cross-check every teaching from the Bible before believing it.