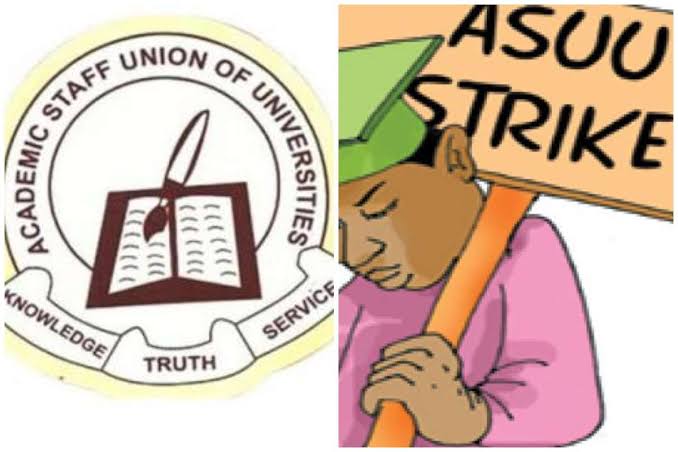 As the strike action embarked by the Academic Staff Union of Universities (ASUU) enters its 140th day, the Socio-Economic Rights Accountability Project and other education rights groups, such as the Reform Education Nigeria and Education Rights Campaign, have slammed the federal government over its failure to bring an end to the prolonged shutdown of academic activities in the nation’s tertiary institutions.

In a statement made available to journalists, SERAP’s Deputy Director, Kolawole Oluwadare, noted that the government’s failure to meet ASUU’s demands, implement the agreement it had with the union and satisfactorily resolve the issues, has kept poor Nigerian children at home while the children of the country’s politicians attend private schools.

Oluwadare said, “Inequalities in education have a rolling effect, leading to even more and continued inequalities in the future.”

“Apart from being a right in itself, the right to education is also an enabling right. Education creates the voice through which rights can be claimed and protected, and without education, people lack the capacity to achieve valuable functioning as part of the living.

“If people have access to education, they can develop the skills, capacity and confidence to secure other rights. Education gives people the ability to access information detailing the range of rights that they hold together with the government’s obligations.”

Oluwatoyin said, “It is saddening that the government has continued to allow negotiations to linger with no concrete end in sight. The Presidency must, as a matter of urgency, take over the negotiations with the unions.”

Also, the co-Convener, Education Rights Campaign, Michael Lenin, said, “The blame for these strike actions that have grounded tertiary education must be placed at the door-step of the government.”

“It is quite unprecedented that all the major unions in the tertiary education sector are all on strike; however, it shows the level of damage that the negligence of successive governments has done to the educational sector through chronic under-funding”, he said