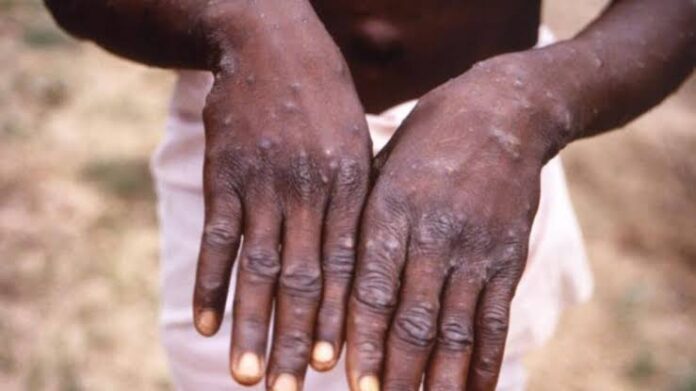 THE Katsina State Commissioner for Health, Yakubu Danja, has announced the first case of monkey pox in the area.

He made the confirmation during the launching of the distribution of free medicare medicines to the 34 Local Government Areas.

He said that government reacted protectively to the situation noting that there patient was treated and discharged.

According to him, the State has about 15 suspected cases whose samples have been taken to Abuja awaiting results.

The Commissioner further used the medium to inspect the fully equipped Emergency Operations Centre, called the ‘call centre’ and the 140 Solar Direct Drive vaccine refrigerators donated to it by the National Primary Health Care Development Agency to ensure vaccine potency and to reduce cost of distribution.

Earlier, the Executive Secretary Katsina State Primary Health Care Development Agency, Dr. Shamsudeen Yahaya, said all the interventions especially the distribution of the medicare is for the state to be readily proactive against any unforeseen circumstances especially with the setting in of the rainy season.

The call centre commissioned will serve as a mechanism to log field or community reports on suspected diseases or deaths and enhance the ability for the early detection, prevention and response to disease outbreaks or other events of public health importance.