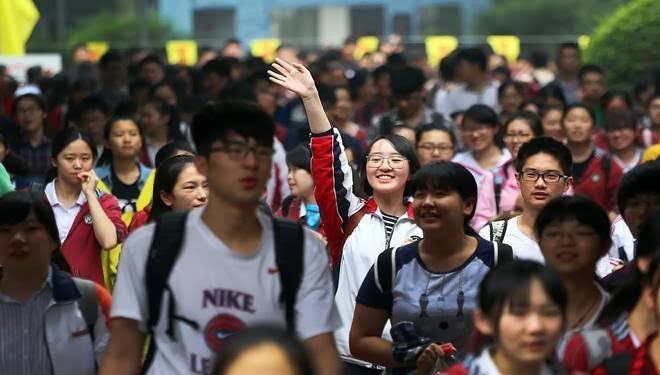 2.Theme: Chinese and African young people work together for a China-Africa community with a shared future in the new era

An organization committee will be set up for the competition in charge of event planning, organization, and coordination.

III.Timeline
China-Africa Youth Video Competition is scheduled to be held online from July through September and will include three stages.

In the first stage, call for entries will be between July 25 and August 25. Notices will be posted on the digital platforms of CCTV.com, CGTN and its sub-division CGTN Africa as well as websites such as South Africa’s Independent Online, Rwanda’s Africa-China Review, and Kenya Broadcasting Corporation.

In the second stage, evaluation and selection will be between August 26 and September 9. Submitted videos will be evaluated through both online vote and expert review.

In the third stage, the competition results will be announced on September 10. The winning videos will be released on CGTN Africa and mainstream African media platforms.

V.Judging Panel
Ten experts including Grégoire Ndjaka, the Chief Executive Officer of African Union of Broadcasting; Iqbal Survé, the Executive Chairman of Independent Media; Xu Bu, the President of China Institute of International Studies; and Fan Zhizhong, Vice Dean of College of Media and International Culture, Zhejiang University will be invited to form a judging panel. The full list is below: