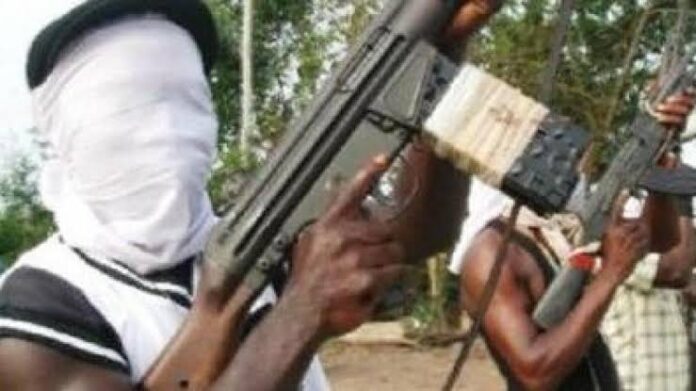 Ahead of the coming Governorship elections in Osun State gunmen in the early hours of Sunday attacked the residence of the candidate of the Labour Party, Hon. Lasun Yussuff in Ilobu, Irepodun Local Government Area of the state.

The unknown gunmen were said to have shot repeatedly at the building located at Oke Ima area of the town.

They were said to have struck at about 2 am.

Reports say that the security agents attached to the building were able to repel the attack with no one injured.

Lasun, who is a former Deputy Speaker of the House of Representatives, was present at the Governorship Debate organised by Channels Television on Sunday night.

However, calmness has been restored to the area as sympathisers were seeing visiting