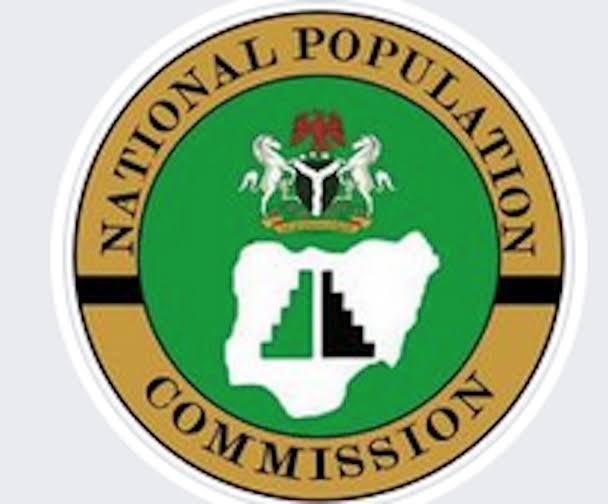 In line with the approval of the Federal Government for the conduct of a trial census, the National Population Commission, NPC, has commenced household listing in Daura Local Government area of Katsina State.

Speaking with journalists shortly after the commission’s stakeholders’ meeting, the NPC Federal Commissioner Bala Almu Banye, described the trial census as a dress rehearsal to test the methodology for the main census to be conducted in April 2023.

According to Bala, “it is imperative to note that information collected from the trial census will not form the basis of the result of 2023 Population and Housing Census.

“As part of the exercise, Enumerators are expected to visit all residential and non-residential buildings within their Enumeration Areas (EAs) and number the buildings and list the number of households in the buildings.

Being a sample exercise, Banye explained that the trial census will only be conducted in selected areas, noting that, “in total, 7,718 EAs have been selected to test-run suitability and readiness for the actual census in 2023.