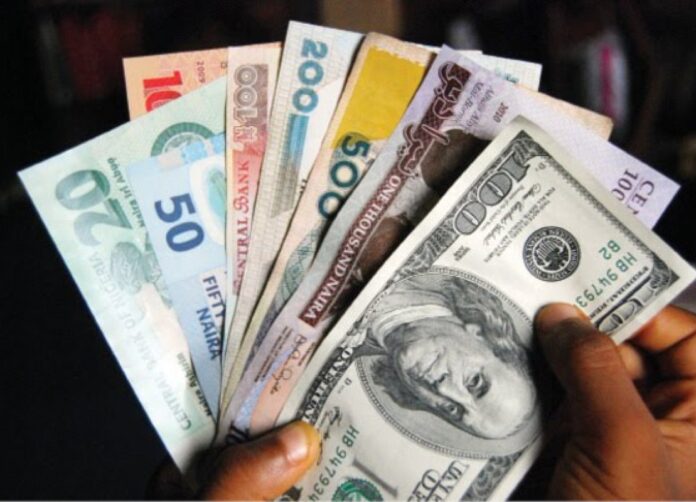 Naira yesterday fell to N620 per dollar at the parallel market amid the lingering scarcity of the greenback.

The figure represents a depreciation of N5 or 0.8 percent from the N615 it traded last week.

Currency traders known as Bureaux De Change operators (BDCs) said there was increased demand for the dollar by importers at the street market.

The traders put the buying price of the dollar at N614 and the selling price at N620, leaving a profit margin of N6.

According to the Central Bank of Nigeria (CBN), the parallel market is not a true reflection of the country’s exchange rate.

The nation’s currency also depreciated by 0.36 percent to close at 424.58 to a dollar on Wednesday, according to FMDQ OTC Securities Exchange, a platform that oversees foreign-exchange trading in Nigeria.

On Tuesday, the euro fell to parity against the dollar for the first time in almost 20 years.

It means euros are now worth the same as one US dollar.

The euro is the official currency of 19 of the 27 member states of the European Union (EU).