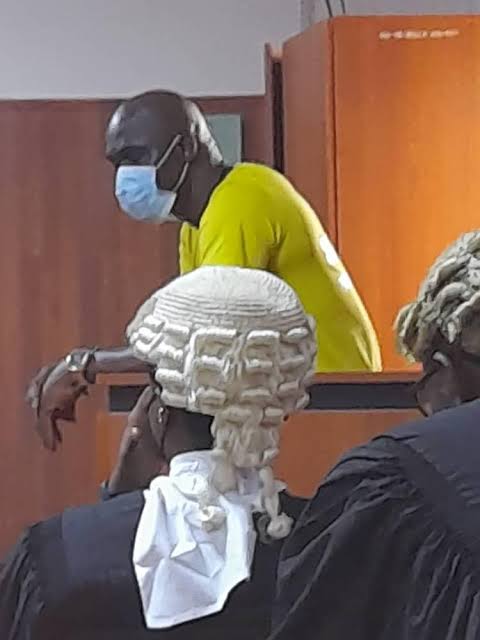 The Lagos State Directorate of Public Prosecutions, which proffered the charges against the actor, argued that the offences contravene Section 135, 137, 261, 202, 262 and 263 of the Lagos State Criminal Law 2015, which stipulates life imprisonment for offenders.

Baba Ijesha pleaded not guilty to all the counts.

However, a Closed-Circuit Television video recording detailing his relationship with the victim said to be a minor was played in court.