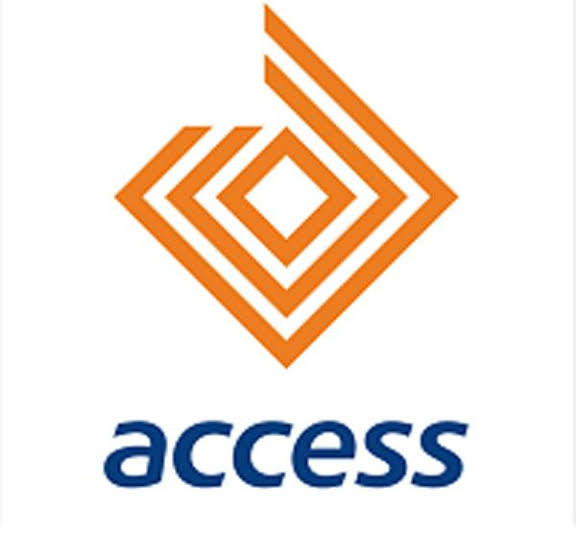 A non governmental organisation, Nirvana Initiative and Hacey Health Initiative in partnership with Access Bank has lifted the lives of people living with sickle cell disease by donating cartons of food items to them and their relatives in Rivers State.

Nirvana Initiative through Sickle Cell Awareness and Health Foundation, held the sensitisation and food donation event at the University of Port Harcourt Teaching Hospital (UPTH) where many with sickle cell trait and their parents disclosed their challenges.

A facilitator at the programme, Dabata Omubo-Pepple, Executive Director of Sickle Cell Awareness and Health Foundation, explained that the gesture by the NGO to reach out to people living with the disease was in commemoration the world sickle cell day, earlier celebrated in June.

The nurse further revealed that “The Nirvana Initiative is doing a welfare package. A way of reaching out with people living with sickle cell disease with a welfare package which has to do with food, reminding them that food is important in their day to day and also to support them”.

A victim of sickle cell trait, Somto Omekukwu, a 22 years old lady and a graduate of Plant Science and Biotechnology, said being a sickler has limited her from things she passionately desire to do.

“I have been relatively stable most of my life but it has its challenges. Sometimes one plan something and you woke up not able to do it that day. You learn to manage the challenges and move on with your life.

“I like sports but most time I am not able to do as much as I was to. My parent realized that I am a sickler when I was about a year old and my mum was already pregnant with my little sister who also had sickle cell”.

Also, Rukvwe Aride, 27 years old male graduate of Biochemistry and Chemistry Technology, recalled how he felt the first time he knew about his status.

Aride expressed “I felt not really good when I knew about my status because I am wandering why me. We are three in my family: my elder brother is AS, my younger brother AA and I am SS.

“But as time goes on I begin to live with it and felt this is my fate, so I had to work on myself. The crisis usually come when I was much younger because of academic stress but I learned how to control myself, taking alot of water, vegetables and basically taking my drugs at when due”, Aride added.