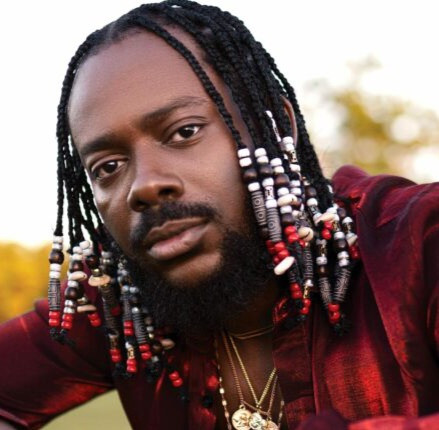 Born Adekunle Almoruf Kosoko, the singer in a lengthy letter to his fans revealed he was born with sickle cell disease.

Sickle cell anemia is one of a group of inherited disorders known as sickle cell disease. It affects the shape of red blood cells, which carry oxygen to all parts of the body.

Narrating his ordeal with the inherited disease, AG baby revealed it was tough, painful and frustrating.

The father-of-one in a letter to his fans, said: “I was born with sickle cell disease. It was life and death, it was physical, mental, financial, you name it and I went through it all. It was tough, painful and frustrating. I lived with a sickness no one around me understood, I lived with restrictions all my childhood.

“The nights were painful and lonely, nights that no one could help me get through. It was just me, God and my mind. The pains and shivers were unbearable. They always came in the night, when my family had no means to transport me to a hospital. We simply couldn’t afford the constant hospital bills so I had no choice but to endure the pain.”

He continued: “Living with sickle cell is far from living a normal life. One of the most intense crisis I had was at the age of 20, I remember laying in my bed in the middle of the night asking for an end to it all. I begged God to take my life away because I couldn’t understand what I did to deserve the pain my body and mind was under.

“As usual with sickle crisis after some days, the pain subsided and God asked me; “That end you begged me for, do you still want it?” Of course I said no and that’s when everything changed for me. That’s when I realised that I had been given another opportunity to live my dreams and to show those that mocked me that sickle cell anemia was never going to end me, that it was never going to hold me back from my dreams and aspirations.

The father of one noted though he still suffers some symptoms the disease has given him hope, toughened, disciplined and helped him build his character to the man he is today.

“My body caves in once in a while, some symptoms come back but what this disease has taught me is resilience.

“Sickle cell anemia gave me hope, made me tough, gave me the discipline I needed to be who I am today, built my character. I mean I went through a whole 5 weeks of back to back performances and didn’t fall sick”, he added.