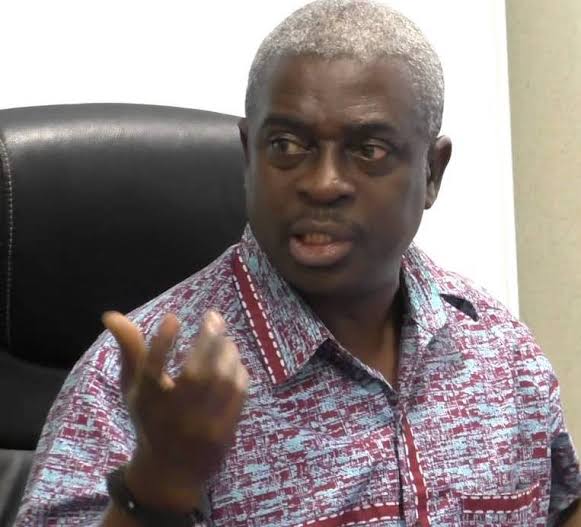 The African regional office of International Trade Union Confederation (ITUC-Africa ) has expressed concern over intimidation and threats of physical harm, are hurled at trade union leaders in Liberia.

The regional labour body expressed this concern in an open letter addressed to President George Weah. The letter was signed by Secretary General of ITUC Africa, Kwasi Adu-Amankwah.

“To date, Liberia remains the only country in Africa and the world that refuses to recognise the rights of public sector workers to form and join trade unions of their choosing freely,” the letter stated.

According to ITUC-Africa, this situation was alarming to the rest of the world during the Committee on Application of Standards (CAS) sitting at the 110th Session of the International Labour Conference (ILC).

The regional Trade Union body also cited the severity of threat and intimidation of comrade George Poe, the General Secretary of NAHWUL, which led to his forced exile for safety, as one of several cases of harassment of workers in Liberia.

ITUC-Africa reminded the Liberian President that as Africa’s oldest Republic, Liberia is one of the founding members of the International Labour Organisation (ILO) which it joined on 28 June 1919, stating that the country has ratified 27 ILO Conventions, including the 8 Fundamental Conventions, 2 Governance conventions and 17 Technical conventions.

The letter, however, noted that sadly, the ITUC-Africa continues to witness the provisions of these conventions being selectively picked and applied against the spirit and letter of these instruments.

The letter reads further, “For instance, the Ministry of Labour has continued to deny recognition to workers and their trade unions in the public sector, disregarding the country’s constitution and relevant extant continental and international treaty-binding mechanisms to which Liberia is signatory.

“Mr President, during the CAS’s sitting, the committee members were, without exception, alarmed that Liberia even tries to use law and practice to prevent workers from organising.

The shock of the Employers’ Group Spokesperson underlined the unanimity of the shock from this unfortunate practice. The Committee took exception to how Liberia’s 2015 Decent Work Act disingenuously inserted a wayward proviso to prevent public sector and maritime workers from being accorded recognition rights.

For instance, the National Health Workers Union of Liberia (NAHWUL) is yet to be granted recognition status as the provisions of the earlier referenced relevant ILO conventions indicated. A similar situation applies to the other public sector trade unions.

“Further, the Committee also unanimously rejected the situation where government officials continue to interfere in internal trade union administration. On this issue, we point to two instances for your reference, Mr President. In accordance with its constitution, the Liberia Labour Congress (LLC) organised its Convention and elected its leaders, including members of some of its affiliates in the public sector. The Minister of Labour has refused to recognise the newly composed LLC leadership, claiming that the public sector workers are not allowed to be unionised.

“The second instance is the recent unilateral nomination of an individual, without consultation and the consent of the leadership of the LLC, to serve on the National Minimum Wage Board. We are reliably informed that Liberia’s Employers’ association was dealt the same coin as the Minister singlehandedly nominated its’ representative without consultation and consent.”

ITUC-Africa urged the Liberian government to take initiatives to guarantee the safe and secured return of comrade George Poe back to Liberia, his family and job.

It also urged the government to ensure that the country’s national tripartite social dialogue forum is constituted and supported to function effectively.

The letter reads further, “Rescind the nomination of the candidates proposed by the Minister to represent the workers and employers on the National Minimum Wage Board. The LLC and its Employers’ counterpart should be allowed to submit consensus candidates agreed upon from their internal decision-making processes.

“The ITUC-Africa stands ready to provide technical and organisational assistance to the government of Liberia in applying the suggestions we have offered. In the main, we shall continue to monitor and report on the situation on the ground”.