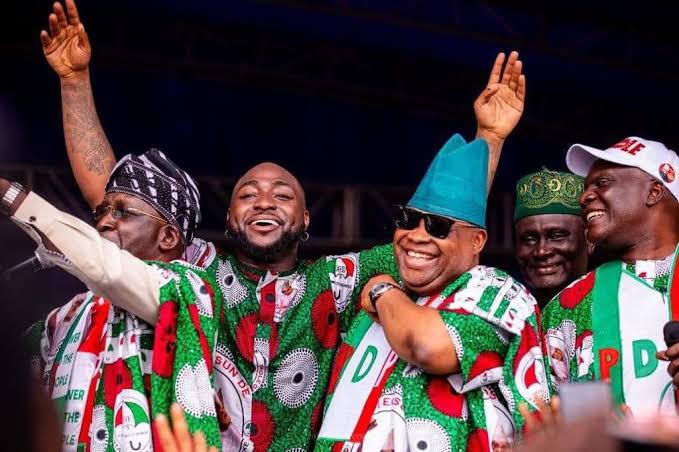 Senator Adeleke stressed that, it is very important for the affected group op people to remain calm and dont take law into their hand in order to avert any breakdown of law and order adding that whoever that refused to comply would risk being disowned as members of his political family.

According to a statement signed by his spokesperson, Mallam Olawale Rasheed, Senator Adeleke condemned the reported violent conduct of some youths celebrating his victory in the state while dissociating himself and his political organisation from such negative activities.

The statement read, “It has come to the attention of the Governor – Elect that some youths are engaging in a violent celebrations, leading to isolated attacks on vehicles and even individuals. This is an unacceptable conduct and those involved in such behaviour are warned to stop forthwith.