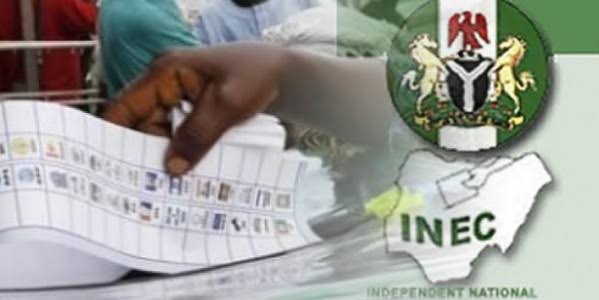 Following the gubernatorial election held on Saturday in Osun State, the Human & Environmental Development Agenda (HEDA Resource Centre) and the Women Advocates Research & Documentation Centre (WARDC) have raised the alarm over a clear lack of cooperation among government agencies.

From a joint preliminary report signed by the chairman of HEDA, Olanrewaju Suraju and the Executive Director of WARDC, Dr. Abiola Akiode-Afolabi, and the groups said while INEC was striving to enthrone fairness, transparency and credibility in the electoral process, the dearth of unity of purpose among agencies was the albatross to achieving this goal.

According to them, it was uncalled- for to see some security personnel conducting themselves in an unprofessional manner yesterday at the exercise.

“While some of the Law Enforcement Agencies (LEAs) have improved on catching up on vote buyers notwithstanding the lack of inter-agency cooperation, the politicians continue to get smarter; hence, there is more to be done,”

HEDA and WARDC commended the efforts of LEAs particularly the Economic & Financial Crimes Commission (EFCC) in curbing vote-buying, as the usual ominous vote-buying in public or with reckless abandon was minimized while a number of persons were arrested.

“There was more consciousness on the part of both buyers and sellers of vote, a good precursor to minimising the phenomenon altogether, an indication of successes of the post-election advocacy on the issue since the last general elections in 2019, though party agents were still in few cases caught offering money for votes.

“For instance, there was an incident where the EFCC reportedly went to conduct a search (based on an intelligence gathered) but on getting to the location, the place was fortified with some other LEAs, thereby denying the EFCC access to investigation and arrest of bigwigs involved in the act. Where other LEAs were expected to be cooperating and aiding the fight against vote-buying, they were found instead obstructing or perhaps abetting crime.” reports revealed.

The Civil Groups maintained that reports also highlighted the role of voters and community education in curbing vote-buying.

According to the reports, “Some communities have so normalised vote-buying and related activities that opposing party agents already have an understanding within one another to look away and allow each party to buy votes from those who already have inclinations to vote for the particular party without one party attempting to induce the loyalists of another.”

“This arrangement, according to the report has been tagged “chop make I chop,” a slogan in the Nigerian Pidgin English translated to mean “Eat yours and let me eat mine (without either of us interfering in another’s business)”.

They commended the media for proving to be a worthy partner in the fight against vote-buying as they on various occasions beamed the searchlight on vote markets as well as its stakeholders and alerted the LEAs accordingly, thereby aiding arrests and investigations.