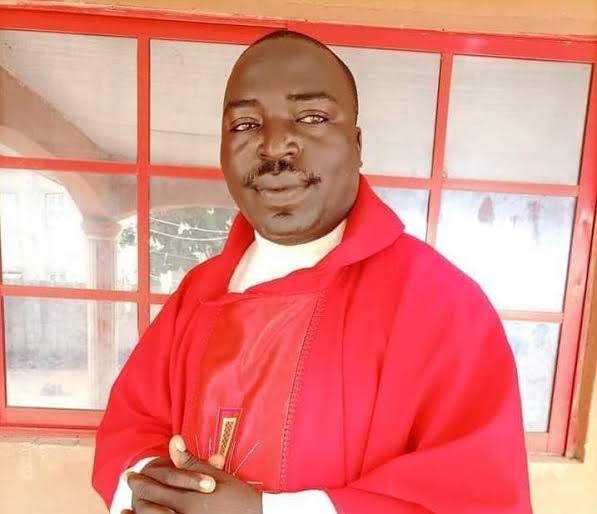 The Catholic Diocese of Kafanchan on Tuesday confirmed the brutal murder of one of its priests, Rev.Fr. John Cheitnum, four days after he was abducted.

Cheitnum was the chairman of the Christian Association of Nigeria (CAN) in Jema’a Local Government Area and the coordinating chairman of the body for Southern Kaduna before his demise.

He had been kidnapped alongside Rev.Fr. Donatus Cleophas on July 15, from the Rectory of Christ the King Parish, Yadin Garu in Lere Local Government Area of the state.

In a statement, the Chancellor of the Diocese, Rev. Fr. Emmanuel Okolo, said Cheitnum’s corpse was discovered on Tuesday already decomposing after he was killed by his abductors on the same day he was kidnapped.

Okolo said that Cleophas, however, managed to escape from his abductors and had returned.

He solicited for prayers for the repose of the soul of the late priest while cautioning the people against against taking laws into their hand.

According to him, the diocese has declared a two-day mourning period for the murdered priest while burial has been slated for Thursday, July 21.