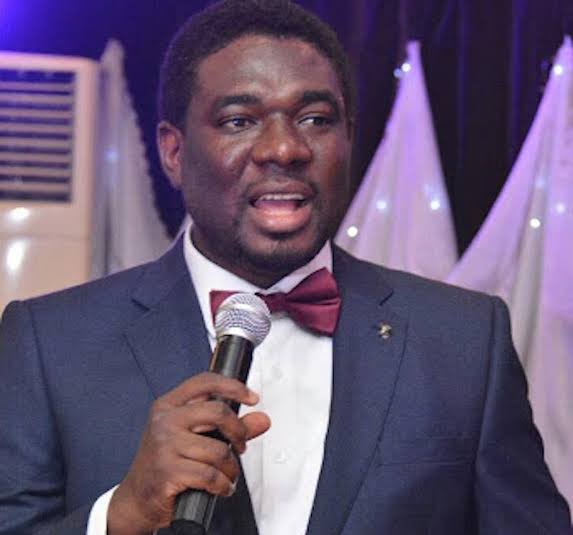 Festus Osifo has been elected as the new President General of the Trade Union Congress of Nigeria TUC.

Osifo was elected as the preferred candidate at the 12th Triennial National Delegates’ Conference of the Congress on Wednesday in Abuja.

The theme of the 2022 Conference: “The Working Class Amidst the Challenges of National Security, Unemployment and Democratic Development’’.

The News Agency of Nigeria (NAN) reports that Osifo is expected to pilot the affairs of the labour trade centre for the next three years.

He is also the National President of Petroleum and Natural Gas Senior Staff Association of Nigeria (PENGASSAN).

Mr Shehu Mohammed, the returning officer while announcing the results said that a total of 728 delegates participated in the election.