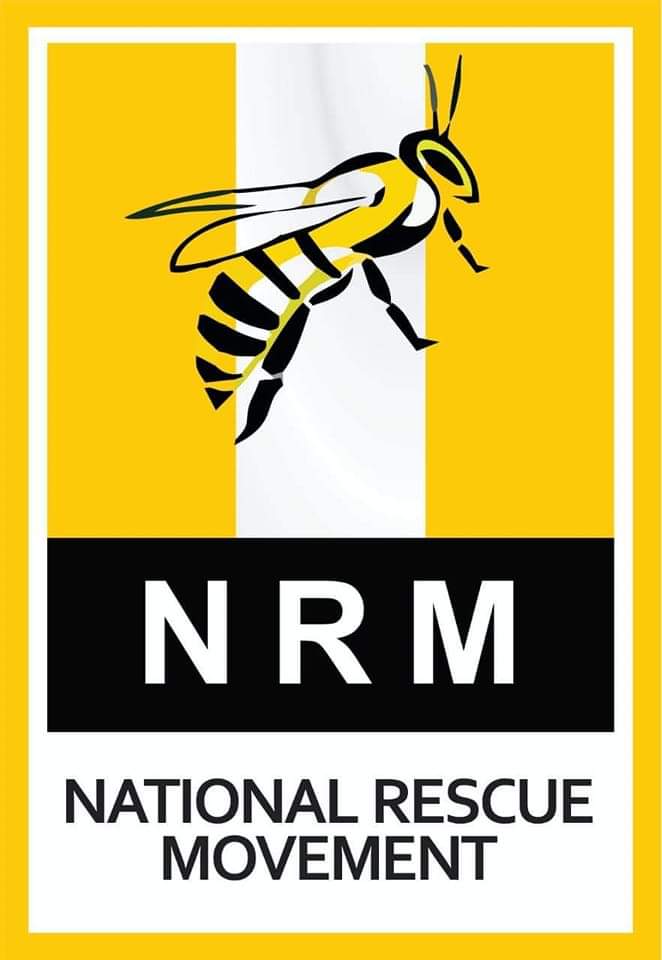 Addressing journalists in Abuja, the chairman of the party’s Board of Trustees, Senator Saidu Dansauda berated the two officials for the alleged criminal act.

The BoT chairman emphasized that the action of the suspended national officers was a gross violation of the mission of the party to rescue Nigeria.

Senator Dansauda urged the police to expeditiously investigate, arrest and arraign Ambassador Ude and Mr. Idrissu for undermining the integrity of the NRM.

The presidential candidate of the party, Mazi Okwudili Nwa- Anyajike, narrated that the suspended national chairman and organising secretary allegedly conspired to forge his signature after he had paid the suspended officials twenty million naira for the party’s presidential ticket.

In a vote at the end of the NEC, party officials passed a vote of confidence on their presidential candidate, Mazi Nwa- Anyajike, and urged party members to rally behind him to rescue the nation from insecurity and hunger.

In a swift reaction, a statement by the National Publicity Secretary of the National Rescue Movement, Olusola Afuye refuted the allegations describing it as false.

According to Afuye the meeting called by Senator Saidu Dansadau is illegal because he does not have the constitutional right to call or presides over NEC meeting.

It explains that the statement from Mazi Ayanjike against the two party officials is still in the realm of allegations.

The statement promises that the party National Working Committee will look into it and therefore urgrd the public know that the NRM under the leadership of Amb. Issac Udeh is still in full control and abide by the constitution of the party.