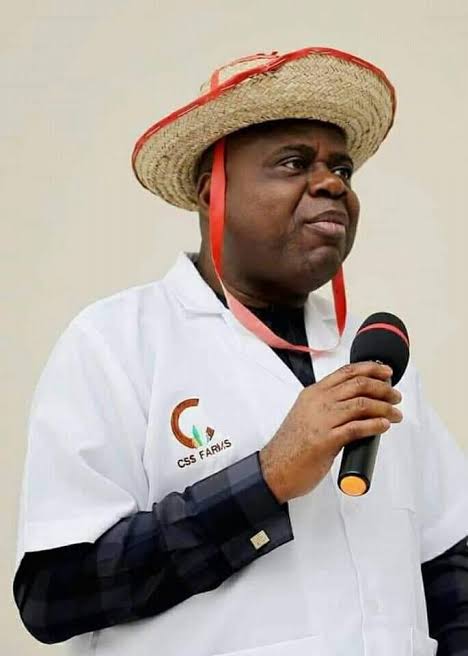 Bayelsa State had been hosting large-scale sporting events in Yenagoa – the state capital, attracting various domestic and foreign sports tourists and promoting the Ijaw culture, tourism potential in ways that may not be easily acknowledged.

The Senior Special Assistant (SSA) to the Governor on Tourism, Mr Piriye Kiyaramo, in a statement issued on Thursday, maintained that sports tourism events under the governor Douye Diri-led prosperity administration have attracted more high-yield visitors and perpetual visitors to the state.

Kiyaramo added that sport tourism provides opportunities for the development of new infrastructures in host cities.

The SSA, popularly known and addressed as ‘Mr Tourism’, described Yenagoa, “as an emerging niche sport tourism hub in the South South region.”

According to him, sports tourism generates tax revenues which accrue to the host city and the adjoining communities.

He explained that in most sporting events, efforts and expenditures were usually made by the sport sector, but the revenues flow to the tourism sector in the form of tourists spending.

The SSA said the sports community often did not see itself as being part of the tourism industry and therefore may not know how to take a fraction in the revenue generated.

He pointed out that events like the just concluded 2022 edition of the Bayelsa Governor’s Cup, tagged, ‘Prosperity Cup’ at the Sampson Siasia stadium in Yenagoa last Tuesday, usually come with myriad of business opportunities for tourism enterprises like hotels, restaurants, bars, saloons, tour operators, museums, galleries and car hire companies.

According to the governor’s aide, participants of sport tourism related events always have positive emotions such as fun and excitement, giving them a sense of togetherness of fellow travelers, and feelings of accomplishment and self-esteem.

He commended Governor Douye Diri for bringing his past experience in sports administration to bear on the sports sector as a former commissioner for Youth and Sports in the state, reiterating that sports tourism has come to stay as one of the cardinal areas of focus by the prosperity administration because of its wealth creation and peace building potentials.

Mr. Kiyaramo said focusing on sports tourism will bring economic value, social benefits and civic pride to the state, pointing out that some of the benefits of promoting sports tourism may occur at the time of the event, while most other benefits will come as legacies that will make positive impact on the hosting city over time.

The SSA acknowledged that identifying events that create the greatest economic value for a destination, such as youth soccer, basketball, traditional wrestling, swimming, golf and scrabble tournaments, among several others will provide more leisure opportunities for residents as well as encourage visitors to stay an extra day in the host city, resulting in a robust local economy.

He pointed out that sporting events have a ways of bringing people together from different regions and cultural backgrounds, offering opportunities to re-invigorate depressed parts of an urban area, stressing that his office was keen to support ventures that will bring more businesses and tourists to the state.