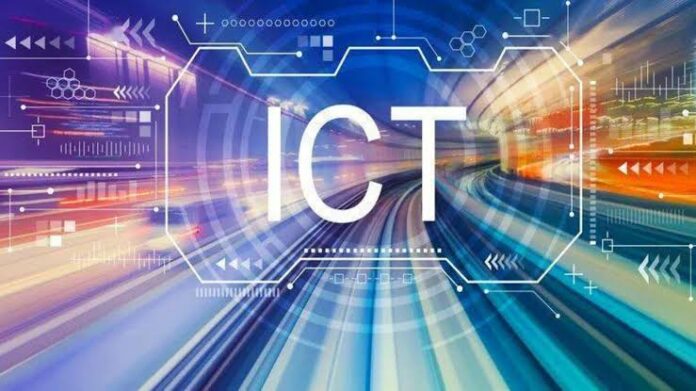 The Ijaw Youths worldwide, the Ijaw Youths Council (IYC) on Tuesday marked its second year in office, with the enrollment of 301 youths from ijaw communities into Information and communications technology (ICT) scheme.

Declaring readiness to change ways of engaging authorities and oil multinationals for the development of the region, advised the beneficiaries to have confidence in the programme and ensure that the skills learnt are used to propel themselves in the future.

The First batch of benefiting 60 youths are expected to be trained in Computer programming, coding and appreciation and handed starter packs at the end of the training scheme.

The President of the IYC, Deacon Igbifa, while speaking during the official launch of the free ICT skill acquisition training program for Ijaw Youths organized by the Spokesman of the Ijaw Youths Council (IYC) Worldwide, Ebilade Ekerefe, noted that though the efforts of the Leadership of the Youth group has not been totally appreciated, but the Ijaw Youths leadership will continue to initiate empowerment schemes to uplift and empower youths of the region.

Igbifa also supported the ICT Scheme initiated by the office of the National Spokesman, Comrade Ebilade Ekerefe with the sum of a million naira, urging beneficiaries to remain focused and ensure that skills learnt are used for the benefit of the region.

In his speech, the initiator of the ICT Scheme and National Spokesman of the Ijaw Youths Council (IYC), Comrade Ebilade Ekerefe, said the scheme was initiated to change the narrative of the ijaw youths worldwide rather than adopting repeated combatant approach which has yielded less results.

Ekerefe noted that due to the digital age the world is heading, the Ijaw youths and the people of the region would not be left behind and allow oil multinationals continue refusing to employ Niger Delta youths due to poor ICT knowledge.

He called on partnership between the Ijaw Youths Council (IYC) and oil multinationals and investors in the region in the training and empowerment of youths in the region, declaring that such training discourage sea piracy, kidnapping and violent acts.

The President Ijaw National Congress (INC), Professor Benjamin Okaba, represented by the National Vice President, Chief Nengi James, commended the initiator of the ICT scheme and advocated for support from multinationals and other stakeholders of the region. He called on ijaw indigenes and youths to take advantage of the ongoing online registration of ijaw into a digital compendium to keep the Ijaw National connected to the world.

Also speaking, the former President of the IYC and a Special Adviser on Youths to the Sole Administrator of the Niger Delta Development Commission (NDDC), Engr. Udengs Eradiri called on State Governors from the region to come up with their own development program to save the calamity that is going to befall the region.

Earlier in his speech, the Chairman of the Occasion and the Bayelsa State Commissioner for Ijaw Affairs, Hon. Patrick Erasmus also commended the National Spokesman of the IYC, Comrade Ekerefe for initiating the ICT scheme, declaring that the spokesman has carved a niche for himself by initiating such skill acquisition programme.

One of the beneficiaries. Miss Ayebatonye Princess expressed appreciation to the organizers of the ICT programme, saying it’s the way to go and they will use the opportunity graciously.