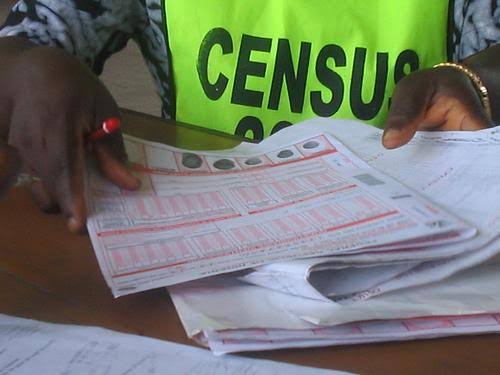 THE Katsina State National Commissioner of the National Population Commission, NPC, Engr. Bala Almu Banye, says questions regarding religion and ethnicity are not captured on the ongoing trial census nationwide.

He said the same rule will also apply at the real national population and housing census scheduled for next year April 2023.

Banye made this disclosure while speaking with journalists Thursday, after an inspection of trial census in Daura Local Government Area of Katsina State.

He described religion and ethnicity as irrelevant for planning for national development.

According to him the decision to exclude the two issues from the questionnaire was taken by the National Council of States in 2006, saying “that decision has not been reversed”.

The Katsina State NPC Boss however noted that respondents will only be asked questions on their State of origin and place of residence.