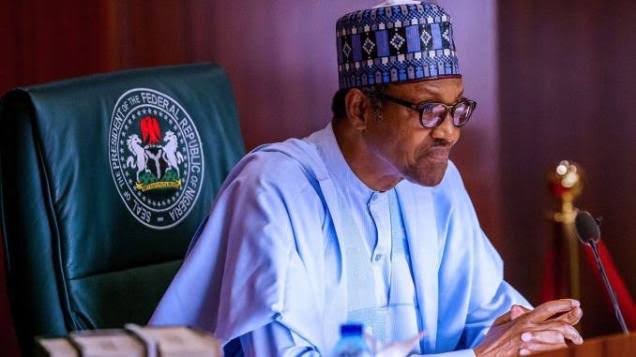 BudgIT, Nigeria’s foremost civic-tech organization, has expressed concern over what it described as the “indiscriminate borrowing” by the Federal Government.

BudgIT in a statement on Monday signed by Iyanu Fatoba, assistant head, media and communications, said the fortunes of Nigeria have worsened in the last eight months.

The organisation urged the government to discontinue indiscriminate borrowing, saying that the most pressing concern is the debt service-to-revenue ratio, which has reached alarming levels within the first four months of 2022.

BudgIT said factors such as the 2022 being a pre-election year; the growing fiscal threat posed by subsidy payments and the debt service-to-revenue ratio; will negatively impact Nigeria’s budget credibility, cripple service delivery in critical social sectors of the economy and impede needed investments in productive sectors, thereby stunting economic growth.

BudgIT expressed worry, particularly at the poor fiscal performance of the federal government’s 2022 budget and the rising subsidy payments, especially the debt service-to-revenue ratio which has reached alarming levels at N1.94 trillion between January and April this year, representing over 100% of the nation’s N1.64 trillion revenue within the same period.

This, BudgIT noted, was needless, coming earlier than the target set by the International Monetary Fund (IMF) long before now that Nigeria would be spending over 100% of its revenue on debt service in 2026,

It recalled its consultation memo of February 2022 titled: “Leveraging Budget Reforms for Economic Development”, which “articulated several reform issues bordering on Nigeria’s public financial management regime that affect the very core of governance, separation of powers, expenditure efficiency, and the livelihoods of millions of Nigerians; 83 million of whom live in extreme poverty.”