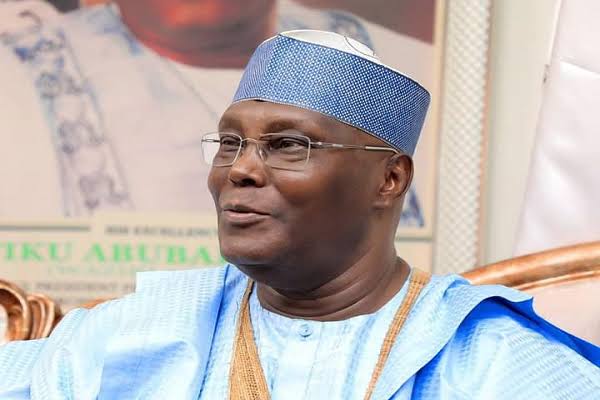 The former Vice President on May 28, emerged as the Presidential candidate of Peoples Democratic Party (PDP) for the 2023 elections at the party’s National Convention.

The group leader, Alhaji Umar Aliyu (Wamban Ya’uri), while inaugurating the campaign in Sokoto, said the activity was part of their commitment towards engaging Nigerians to elect credible leaders.

“Our desire is to educate the society on the need to ensure full participation during the 2023 general elections and make the right decision for our country’s future.

“This could only be achieved by coming out boldly and together to elect leaders who have the desire and commitment to address our numerous challenges.

“Therefore, with Alhaji Atiku Abubakar, we are confident to rich all Nigerians because he is the one we trust can deliver our mandate to address the country’s challenges,” he said.

Also, Hajiya Hassana Abubakar, one of the Coordinators, Fully and Truly Atikulated Group, said the enlightenment campaign targeted no fewer than 80,000 eligible voters across each of the three states.

“We are fully committed to ensure that our people are engaged to generally participate in the coming election.

“Our aim is to ensure that people from the three states have the full access of choosing the leaders of their choice in the coming 2023 general elections.

“As such, we urge all who are eligible to obtain their PVC, being the only weapon of the masses to decide on who is to be their leader,” she said.

On his part, Malam Nura Faisal, another Coordinator, appealed to Nigerian youths not to allow politicians to engage them in any form of violence before, during and after the election process.

“We should ensure that the process remains peaceful and orderly in order to be able to produce the leaders we desire for our country,” he said.