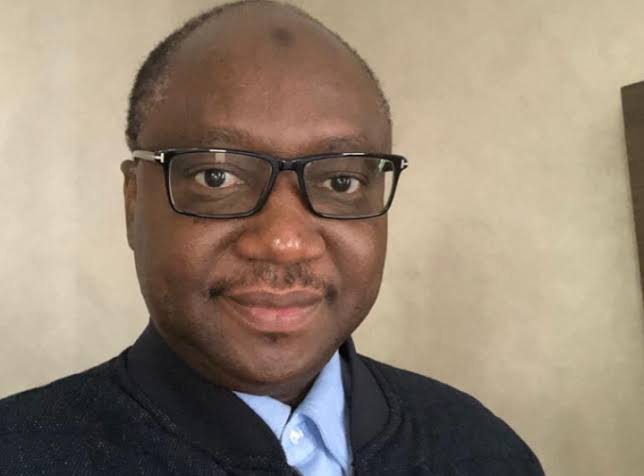 The Senate on Tuesday confirmed the appointment of Mohammed Bello as Chairman, Revenue Mobilisation Allocation and Fiscal Commission (RMAFC).

Bello’s confirmation was sequel to the consideration of a report by the Committee on National Planning and Economic Affairs.

Chairman of the Committee, Sen. Olubunmi Adetunmbi, presented the report.

Adetunmbi said that from the available documents and the presentation made to the committee, the nominee satisfied the requirement for appointment as the chairman of the commission.

“The nominee is very well experienced and adequately exposed at the top levels of government administration and has acquired the capacity to function as chairman,” he said.

Adetunmbi said that there were no petitions against the nominee and no objections raised by the Senators from his state of origin over his nomination.

“The nominee is proper and fit to occupy the office of the Chairman in the Commission,” the lawmaker said. NAN