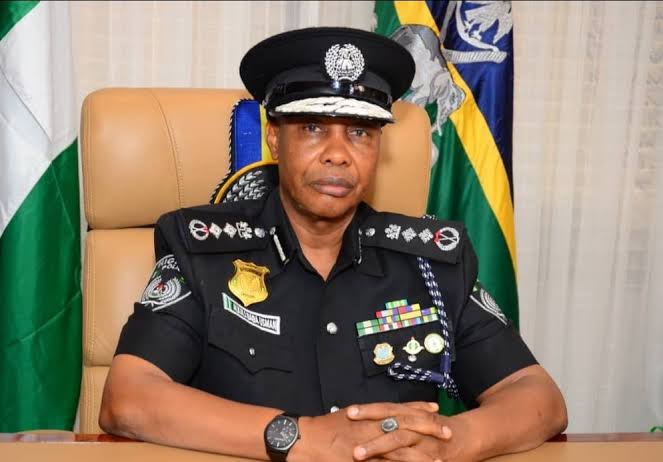 Baba, said they are not leaving any stone unturned to fortify the Federal Capital Territory and its environs.

Force Public Relations Officer CSP Olumuyiwa Adejobi, in a statement on Tuesday, said the IGP has ordered for additional deployment of assets to Strategic areas of the FCT while the Force Intelligence Bureau has been charged on robust Intelligence gathering and information sharing amongst other agencies.

He urged all residents of the FCT to synergise and be on the same page with the Police and other security agencies in making sure that we forestall any ugly incidents in and around the FCT.