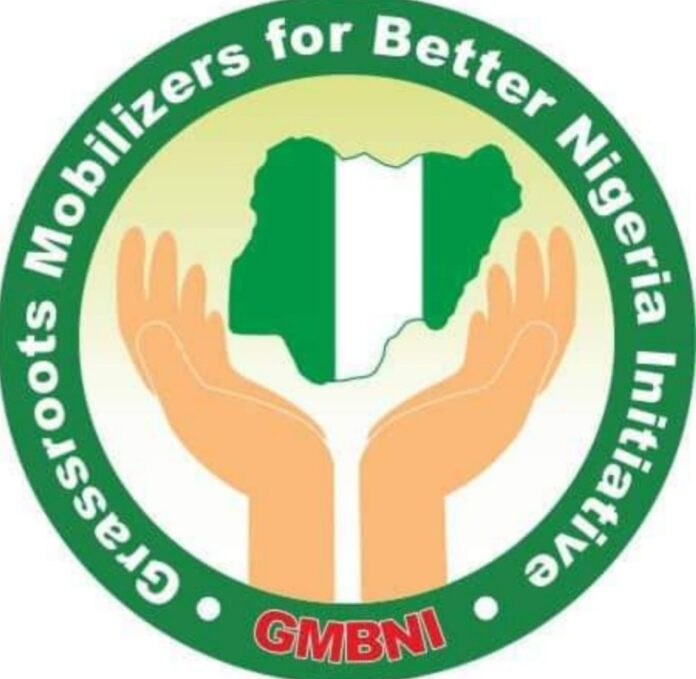 Group under the aegis of Grassroots Mobilisers for Better Nigeria Initiative has lauded the Senate for passing Bill to establish National Commission for the control of Small Arms.

One of the latest came from the leadership of the grassroots mobilizers for better Nigeria Initiative.

National Chairperson of the initiative Ambassador Dr. Fatima Mohammed Goni in a statement says worthy of note is the provision that stipulates that the functions of the body shall be in line with Article 24 of the Economic Community of West African States (ECOWAS) Convention on the Proliferation of Small Arms and Light Weapons which came into force in 2009.

The passage of the bill to establish the National Commission for the Coordination and Control of the Proliferation of Small Arms and Light Weapons by the Senate has continued to receive applause.

The statement urges relevant authorities to consider allowing civilians with strong administrative competences to head the commission as obtained in some ECOWAS countries like Ghana and Liberia, where civilians are heading similar commissions.

Recall that the NatForce earlier in its presentation to the public hearing that brought about this development appealed for the establishment of a national commission rather than a centre as obtained in other ECOWAS member countries.