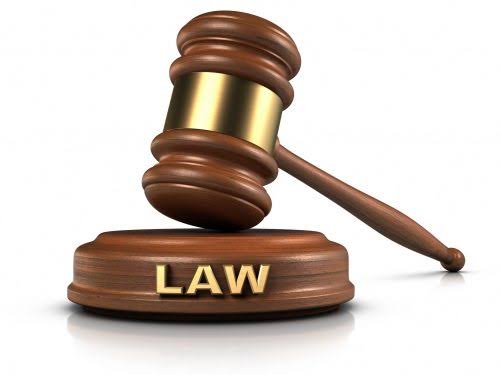 Federal Government has again reiterated its commitment to reform the justice system and promote the rule of law in line with the National Policy on Justice.

The Solicitor General of the Federation and Permanent Secretary, Federal Ministry of Justice, Mrs. Beatrice E. Jedy-Agba, gave the assurance in her welcome address at a 2- day National Workshop on the Implementation of Administration of Criminal Act, 2015 for North-Central Zone yesterday, in Lokoja, Kogi State.

She said the reform was part of the activities of her ministry through the Federal Justice Sector Reform Coordinating Committee (FJSRCC).

According to Jedy-Agba, the move was aimed at reforming the criminal justice system and promoting the rule of law in line with the National Policy on Justice.

“In a federation and constitutional democracy such as ours, the need for the Federal, States and other stakeholders in the justice sector to collaborate to drive the reform of the justice system for national development cannot be overemphasized.

“The National Policy on Justice is therefore the fulcrum of the collaboration towards addressing the various challenges militating against the justice system and defines its principles, values, integrity, security and accountability.

“Section 29(1) of the Act provides a mechanism for interface between the office of the Inspector General of Police and the Attorney General of the Federation, ditto States Attorney Generals and Commissioners of Police in States to remit quarterly to the AGF a record of all arrest made with or without warrants, in relations to federal offences within Nigeria.

“Section 33 of the Act requires an officer in charge of a police station, or an officer in charge of an agency authorized to make arrest to, on the last working day of every month report to the magistrate within the jurisdiction, the cases of all suspects arrested without warrant within the limits of their respective stations or agency; whether the suspect have been admitted to bail or not”, he explained.

Speaking further, the SGF noted that the implementation of the provisions is no doubt, aimed at addressing human rights abuses and maltreatment of suspects at Police stations and detention facilities in violation of the fundamental rights of suspects enshrined in the 1999 constitution as amended and other international human rights instruments.