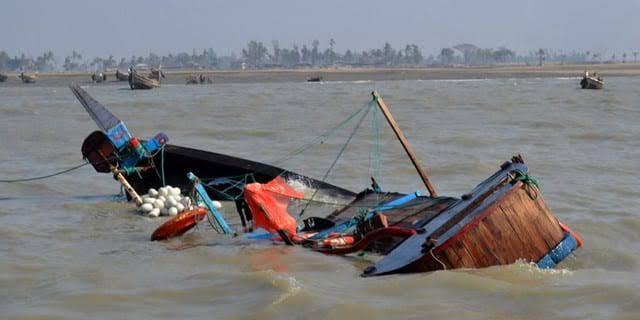 Bayelsa State police Command has confirmed the death of a Policeman and the missing of three others in a boat Mishap in the Southern Ijaw Local Government Area of the state.

According to a statement signed by the Police Command’s spokesman SP Asinim Butwat, the boat carrying the Policemen on surveillance capsized at Korokosei waterways.

He however said the cause of the incident remains sketchy while divers have been deployed to the area for the possible rescue of the missing Policemen.

The statement read: “On 25, July 22, at about 2000 hours a boat conveying Policemen on surveillance capsized at Korokosei Waterways, Southern Ijaw Local Government Area. One Policeman’s body was recovered while three are missing.”

“The Command is yet to establish the circumstances surrounding the unfortunate incident. Divers deployed to the Area for possible rescue of the missing persons”, the statement added.