HomePoliticsAdebayo calls for unity, says "Nigeria must be saved"
Politics

Adebayo calls for unity, says “Nigeria must be saved” 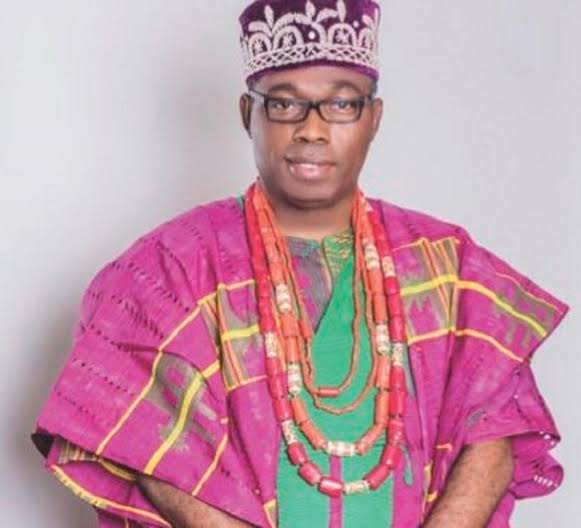 Presidential Candidate of the Social Democratic Party, SDP, Prince Adewole Adebayo has said that the unity of the church cannot be fully achieved except the county’s unity was achieved noting that all hands must be on deck to achieve this much needed unity.

Adebayo stated this today during the 2022 Christian Association of Nigeria, CAN, General Assembly and Valedictory Service of its outgoing President Rev, Dr. Samson Ayokunle.

He also said that the first mission of any good leader should be to save Nigeria adding that, “and to save the Christiandom, because it is not one side of Nigeria, Christians should pray and let God take control.”

Speaking at the event, the incoming President of CAN, Archbishop Daniel Okoh called on Nigerians and Christians to pull in resources to help in nation building saying that the association will continue to maintain its dignity in the face of challenges in the country.

Okoh encouraged Nigerians to be involved in choosing the right leadership by getting their Permanent Voter Card, PVC, adding that those without this key element have surrendered themselves to those who have acquired theirs.

He said: “the era of saying that politics is dirty game was over because we have to get involved in what concerns us. We are doing that through the structures we have in CAN.

“As for 2023, we are preparing ahead, we are setting up a monitoring team that has monitored elections in the past two years and we are going to carry out voter education and we have continued to tell our members to get their PVC.”

Also the outgoing President Rev Dr Samson Ayokunle called on Federal Government to restructure the security architecture of the country so as to ensure safety of its citizen and development of the nation.

Ayokunle advised that leadership should be inclusive saying “let’s give everybody a sense of belonging. Speaking on insecurity today, the Government has to faster their belt, it is no longer child’s play. In their presence the terrorist and bandits are even bragging, the government should do something about… it because they are not talking to kids.”

He also stated that becoming a leader entails courage, determination and a desire to ensure quality livelihood of the citizens in the country.