HomeMetro NewsBishop Okoh takes over as CAN President
Metro News

Bishop Okoh takes over as CAN President 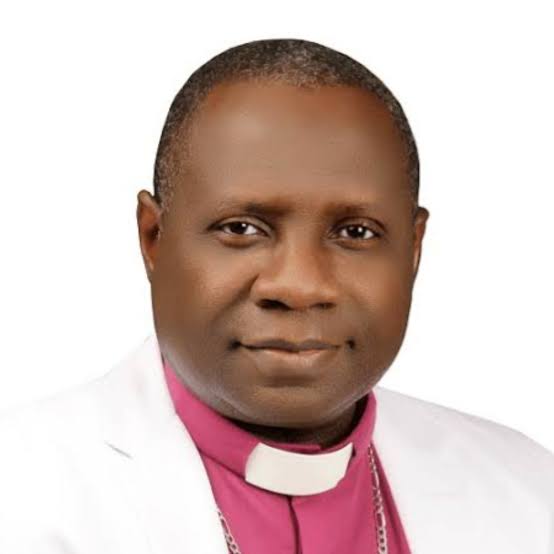 Most Rev. Daniel Okoh has emerged as the new president of the Christian Association of Nigeria, CAN.

This is contained in a statement on Tuesday in Abuja by Mr Joseph Daramola,the association’s General Secretary.

CAN is scheduled to hold its general assembly on July 27 which would usher in the new administration.

The assembly also marks the end of the tenure of His Eminence Samson Olusupo-Ayokunle and members of the National Executives under his team.

The outgoing CAN President thanked all Nigerians for their support and prayers which led to his successful tenure.

On Wednesday, July 27 CAN ‘s pre -assembly, symposium and NEC meeting will begin.

On Thursday, the general assembly, sent-forth service and dinner will be held.

The handing over ceremony and beginning of the new transition will take place on Friday July 29.