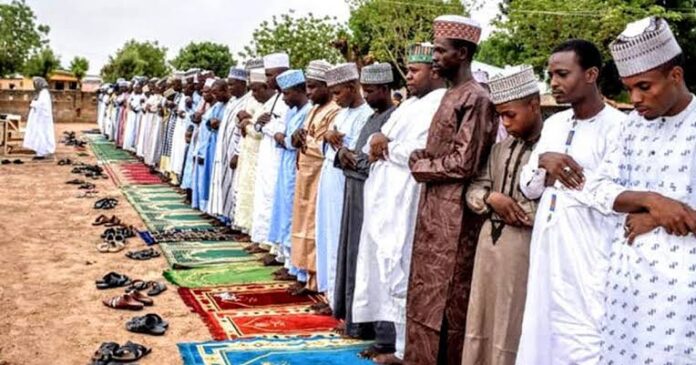 Katsina State Government has organised a special prayer session for Allah’s blessings, bounties and intervention on the current insecurity bedeviling the state and the country.

Sheikh Abidu Yazid, the Chairman of the Main Organising Committee of the session said this at the 2022 prayer session in Katsina on Monday.

Yazid said that the session was organised to thank Allah for his blessings and bounties as well as to seek his intervention in the current insecurity bedevilling the state and the country in general.

He said that Allah had tested many prophets and generations before us with different calamities at different times in which they overcame and also prayed for the country to overcome.

Masari urged the people to always pray for Allah’s intervention in whatever situation they find themselves.

The News Agency of Nigeria (NAN) reported that prominent Islamic scholars prayed for an end to the insecurity currently bedeviling the state and the country in general.

They enjoined the people to also fear God and continue to offer special prayers continuously.