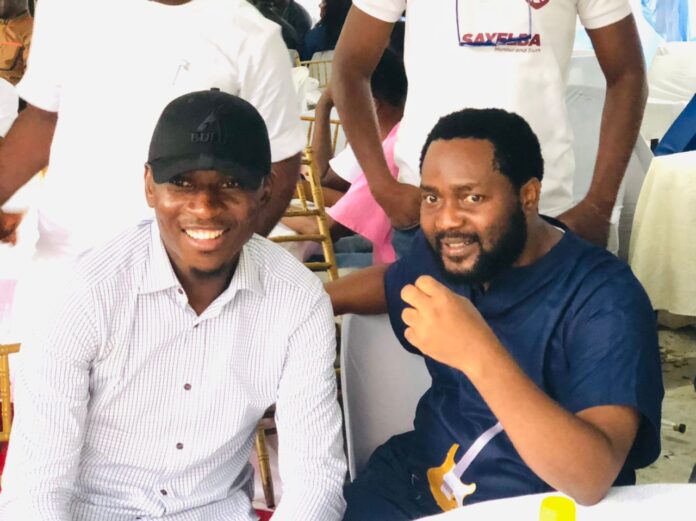 The famaily and Association of Izon Performing Musicians and Angalabiri Federated Community, have commended the Bayelsa State government, for hosting the 8th memorial anniversary of late King Robert Ebizimor at Angalabiri Town in Bayelsa State.

Speaking at the grand occasion, Representative of the Bayelsa State Governor, Prince Lucky Youbogha eulogised King Ebizimor.
Prince Youbogha said the late singer was the most prestigious musician and bard to come from the state.

On his part and speaking on behalf of the Izon Performing Artists, Son of the music Icon, Preye Ebizimor described his late father as an individual that is celebrated, loved and influential in Ijaw land. 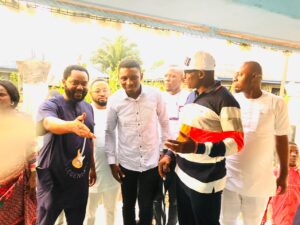 He likened him to a French writer and musical artist who was the best amongst all his contemporaries and a man who lived larger than life, with a legacy that will contine to linger beyond death.

“So, when we remember his life’s work, rather than mourn, let’s celebrate and thank God for bringing such an iconic figure and father who changed our lives in more ways than one! And I mean the entire Ijaw race not just his biological children!

“Interestingly, it is often said that a hero is someone who goes to war to kill or get killed. War heroes return home after enduring the trauma of battle, captivity, or torture. But what benefit does it make for one to take the life of another to be celebrated on earth only to stand against the gate of hell hereafter?”

Mr. Ebizimor reiterated the need to immortalise the music gem beyond war medals stating that the deceased dedicated his time through music to the healing of the broken hearted, uniting society amongst others.

According to him, “King Ebizimor is to be remembered as much for how one faced death and for what one accomplished in life.

“No wonder he sang not just to impress his audience, but for eternity. Too bad, the Ijaw Nation has lost a rare gem, hence the need for this event year after year.

Recall that the late maestro, was one of the first set of Ijaws to have shot his star into national fame with a hybrid brand of High-life, juju, afro beat, reggae, fugi, makosa, and his traditional owigiri music.

The Ijaw Music Icon was born on September 25, 1943, to Pa Ebizimor of Angalabiri and Ayamasa towns of Bayelsa state, and Ma Ziwuru of Ojobo in Delta State, was the last child in a family of seven.

Though, he lost his parents early in life and had to fend for himself right from the 1960s, young Robert had to do a lot of blue collar jobs in Angalabiri, Ojobo, Ndoro, Amabolou, and other Ijaw communities.