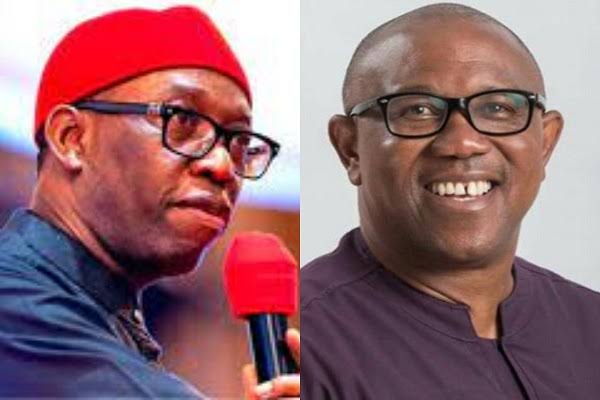 Okowa who spoke with BBC Pigin on Monday said that the former governor of Anambra state does not have enough experience to lead Nigeria.

He extolled the personality of his principal, former vice president and presidential candidate of PDP, Alhaji Atiku Abubakar, noting that he (Atiku) has enough experience to manage and drive Nigeria’s economy.

“Some of us are still here. At every party, there are good people and bad people. But today’s Nigeria is very troubled and we need the right person. That is why I am appealing to our youths be wise and vote well, they should not be blinded by the concept of a false change because that is how they raved on Jonathan in 2015″, he stated.