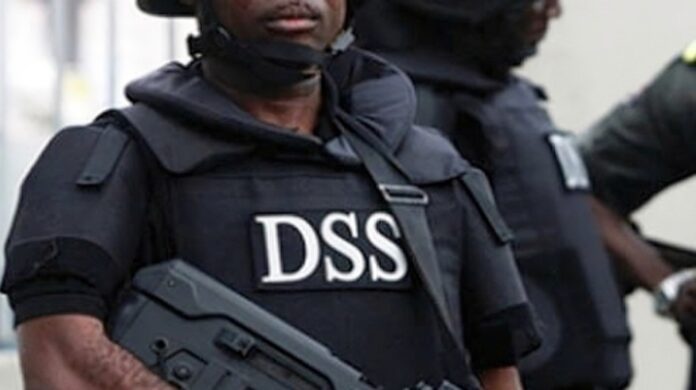 The Spokesman for the DSS, Dr.Peter Afunanya drew attention to the fake security advisory early hours of yesterday.

The fake alert apparently made a counterfeit of an innocuous intetnal advisory issued by the a regional organisation for the attention of its workers but used the logo of the DSS as the agency raising the alarm.

In reaction, Afunanya denied that the security agency issued any advisory to Nigerians.

“This is fake,” he said, drawing attention to the work of mischief- makers. He maintained.