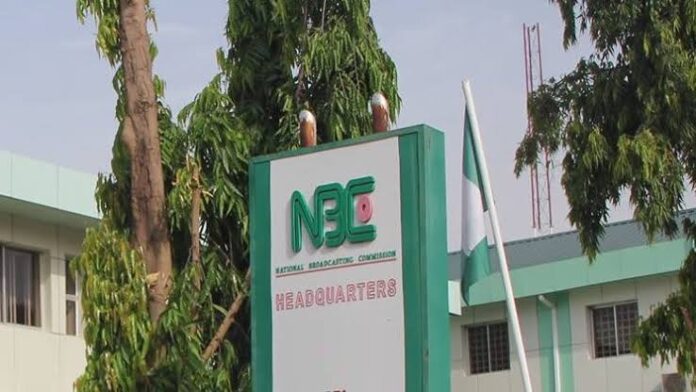 National Broadcasting Commission has imposed a fine of N5 million on Trust Television Network (Trust TV) over the broadcast of the documentary titled “Nigeria’s Banditry: The Inside Story”, which was aired by the station on the 5th of March, 2022.

The Trust TV management, in a statement noted that the fine was communicated to the media firm in a letter signed by the NBC Director General, Balarabe Shehu Illela.

Illela said the fine was imposed on Trust TV because its broadcast of the said documentary contravened sections of the National Broadcasting Code.

Trust TV further said, “While we are currently studying the Commission’s action and weighing our options, we wish to state unequivocally that as a television station, we believe we were acting in the public interest by shedding light on the thorny issue of banditry and how it is affecting millions of citizens of our country.”