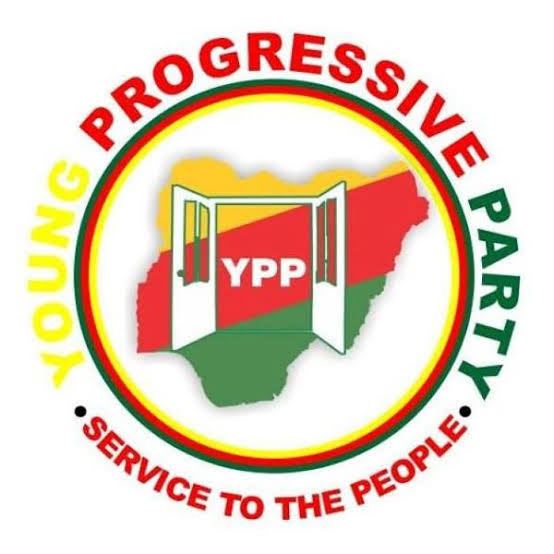 Akwa Ibom state chapter of the Young Progressives Party (YPP) in has unveiled a retired Assistant Inspector General of Police, AIG, Chief Anwana Amba as its Deputy Governorship candidate for next year’s election.

This was coming twenty four hours after it elected Senator Bassey Akpan as it’s governorship candidate.

Amba according to the state chairman of the party Mr Nyenime Andy was chosen after exhaustive consultations with political associates, critical stakeholders and chieftains of the party.

Amba, from Urue Offong / Oruko Local Council of the state would join the OBA team with a large network of critical contacts as well as wealth of experience in security management, community service and peace-building.

Assuring that his running mate would bring a lot of value and vigour to the campaign, Akpan described his running mate as a true Akwa Ibomite, who has served the nation meritoriously with an uncontroversial credentials, before retiring as AIG.

He said Akwa Ibom is too critical and too strategic a state to be left in the hands of incompetent persons, assuring that “help is on the way” through their candidacy.

”The power to elect the next governor is in the hands of Akwa Ibom people. That is why our party, the YPP, came up with the slogan ‘the ballot revolution,” he added.

He maintained that their mandate would remain anchored on the three “Rs” representing the Recovery of Akwa Ibom; Reconciliation of the state to God and Repositioning of the state for greatness and assured that the YPP would build the foundation for a new Akwa Ibom based on social justice, equity and selfless service to the people.

In an acceptance speech, running mate Amba, assured that he will work peacefully and assiduously to ensure success of the team and the party and assured of his loyalty to the people adding that he would work to stabilise the next government, which they will soon form after winning at the poll, next year.

Andy in an opening remark had said YPP will soon move into all the units in readiness to form the next government in the state.