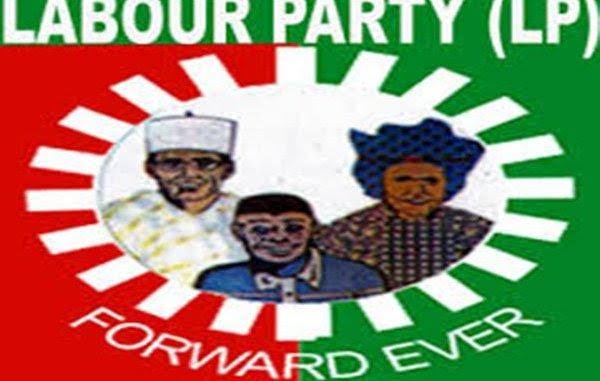 Delta State House of Assembly candidate for Bomadi constituency under the platform of Labour party, Mr. Foburuku Poweide Arepade has urged Nigerians, especially the youths to critically look at the Labour party’s candidates, as every single candidate in the party is driven by the need to effect the right change.

Arepade who spoke to newsmen in Asaba said, “from the first to the last, we are being motivated by our Presidential flag bearer, Mr. Peter Obi, who is determined to make a real change in Nigeria.

He described Obi as the only Presidential candidate that would improve the economy, education and security of lives and property of Nigerians.

While expressing happiness over the successful primaries, verification and listing of his name as candidate by INEC in the state, the Assembly hopeful said if elected, intended to do so many things for his constituents.

On the low participation of youths in the helm of affairs of elections in the country, he pledged to inspire the younger generation by urging all youths to come out and participate fully in the forthcoming general elections.

“They should engage fully in different political positions in the country so as to make a visible change in the nation’s politics.

“You cannot make a change if you are outside but if within, you would be able to make a change that will enable people to come out of this political quagmire.

“We need to dwell more on education of our people because we want them to be more educated and focused.

“If given a chance to represent my constituents at the State Assembly, I will sponsor bills that will be beneficial to our people and such that will attract even development of the area.

“I intend to reach out more in the area of education, to enable the people see the qualities in me that will make them have hope in my candidacy.

“I will teach them on the need of not selling their votes on election days, that things have actually changed and their wise choice of candidate to cast votes must be done in the right place”, he explained.

He advised the people on the need to vote with their conscience and not voting someone because he or she gives them money.

“Looking at it, Delta State is a PDP state and so far, the things that had been done in one way, that is why somebody can be there without much legacy.

“Now is the time, wake up, and understand that there is need to get your Permanent Voters Card (PVC) to enable you exercise your franchise by voting who you want come 2023 general elections in the country is your responsibility.

“Anything that happens after that will make you know that you caused it and you were part of it.

“In Bomadi constituency, there are so many things still undone and they need to be done especially in the area of constructing bridges that will enable the people carry out their duties.

“Those things are our driving forces because there are so many things that need to be done there, so I have taken it upon myself and I have taken the responsibility to make these changes by trying to see BDEC electricity light, roads construction because our road project is almost the worst, education for our youths; how to encourage our youths to study higher.

“Bomadi youths mostly do not go to school basically because there are no higher schools at the riverine communities and those that went to school do not have job.

“My aim is to make sure that we keep them with something that will promote and enable them progress in life.

“If elected, I will move motions that will bring tangible projects in my constituency and will be of best interest to them.

“My people need schools like Polytechnic or a University to be cited in the area. There must be something that is so strategic that will bring people closer to the constituency, including people from other places, to come for potentials; Motions that will be to the best interest of everyone.

“We want a change and the only way to make such change is to be within. So Nigerians should understand that Labour party is the party that is out for the rescue of Nigeria.

“I am confident that our party will instill that needed change in Nigeria”, he concluded.