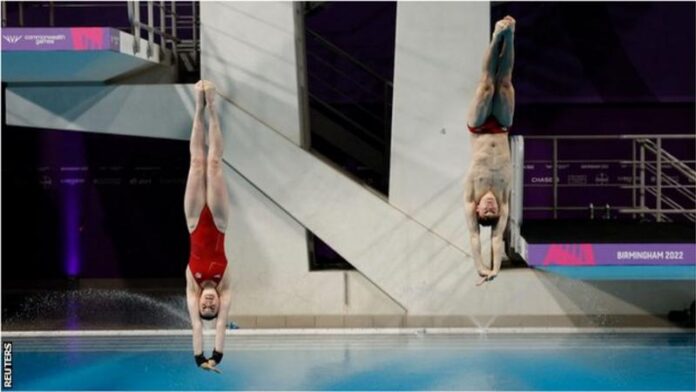 “This has definitely exceeded what I hoped. I came here with no expectations – I just wanted to have fun,” said 17-year-old Spendolini-Sirieix.

“I made a conscious decision to train even harder than the last couple of months and it’s paid off.

“I don’t want to put any pressure on myself – that’s what makes you crumble. I’m very excited for the next two years.”

This year is the first time mixed gender synchronised diving has been contested at the Commonwealth Games.