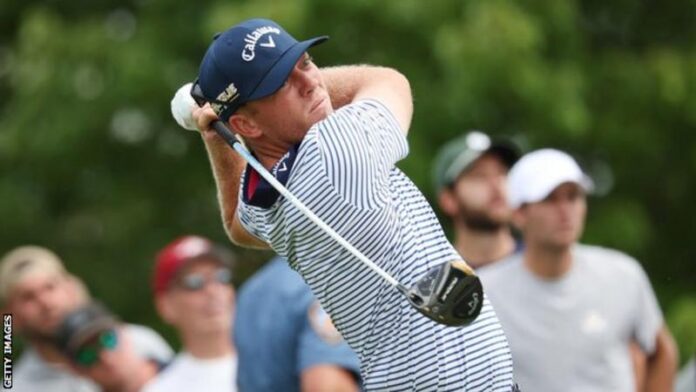 This is the time in the golf season when the PGA Tour play-offs have usually concentrated minds of leading male golfers.

It has been that way for the past 15 years. With the majors over, the race for the most important trophies has been run; now it is time to cash in.

Formats have changed, the tinkering endless, but the ethos has remained the same; play well all the way to East Lake and try to hit a multi-million dollar jackpot.

This was the lucrative behemoth that confirmed the PGA Tour’s supremacy, a juggernaut to squash less valuable circuits such as the European tour across the pond.

But this week, when the FedEx Cup Play-offs begin in Memphis, there is no such air of certainty or supremacy. The firmament has changed rapidly and markedly, despite this being the start of a three-tournament period worth $75m (£62m).

After events at TPC Southwind, the 125-man field will be reduced to the top 70 in the standings for the following week’s BMW Championship and then to 30 for East Lake in Atlanta and the Tour Championship.

But not quite nice enough for those who have been swayed by LIV Golf, which has shaken men’s professional golf to its core thanks to the unprecedented largesse of its $25m (£20.8m) purses and extravagant signing-on fees.

Suddenly, the PGA Tour appears the poor relation. It has been left pleading with its members for loyalty, stressing a sense of history and awareness of the golfing pyramid – the kind of stuff the European tour used to say when its leading lights headed Stateside.