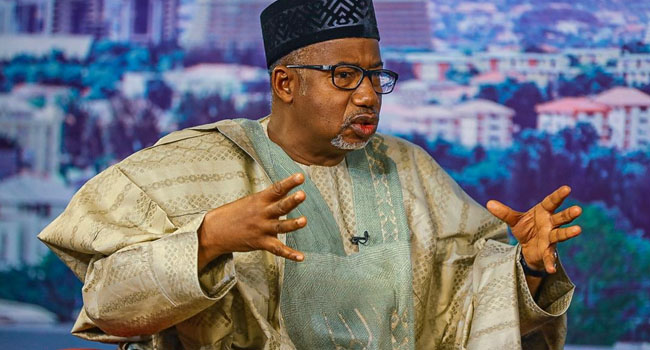 Governor Bala Mohammed of Bauchi State has signed into law 12 bills passed by the State House of Assembly that include a law for establishment of the State Vigilante and Youth Empowerment 2022 which seeks to engage more youth into vigilante groups to enhance security operations across the state.

Governor Bala while appending his signature on the bills explained that the move was to provide a legal framework for the general operations of some government agencies and improve the lives of the citizens being one of the government priorities.

He called on relevant agencies in the state to acquaint themselves with details of the new laws assented into laws for proper implementation.

In his speech the Speaker of the State Assembly, Rt Hon Abubakar Y. Sulaiman while presenting the bills to the Governor said out of the 12 bills, 11 emanated for the executive arm while one came from the House.

He commended the Governor for priotizing Security and welfare of the citizens, the speaker also called for implementation of the laws.

Other bills signed into law by the Governor include a law for establishment of the state and local government contributory pension scheme 2022, a law to repeal Bauchi State University Establishment Law and Enact a law to establish Sa’adu Zungur University 2022 among others.