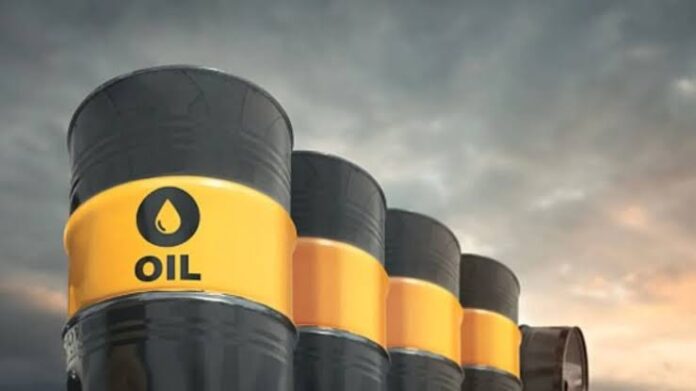 Nigeria’s crude oil production decreased in July to an average of 1.08 million barrels per day (bpd) from 1.16 million the previous month.

The Nigerian Upstream Petroleum Regulatory Commission (NUPRC) said this in its latest crude oil and condensate production data for July 2022.

The report shows a 6.42 percent decrease from June’s production figures.

With the addition of condensate, oil output in July grew to a total of 1.31 million bpd from 1.40 million posted last month.

Condensate is a mixture of light liquid hydrocarbons, similar to a light (high API) crude oil — usually separated out of a natural gas stream at the point of production (field separation) when the temperature and pressure of the gas are dropped to atmospheric conditions.

Nigeria has consistently failed to meet the 1.8 million bpd production quota set by the Organisation of Petroleum Exporting Countries (OPEC).

In March, Timipre Sylva, minister of state for petroleum resources, had said poor investment and the exit of oil majors were affecting Nigeria’s ability to meet the oil production quota.

He also mentioned security issues as another major factor contributing to the lack of significant growth of the sector, adding that the drive towards renewable energy by climate enthusiasts had discouraged funding for the industry.

Recently, OPEC and its allies, known as OPEC+, agreed to raise September’s oil output target by 100,000 barrels bpd – in what appears to be a snub to US President Joe Biden’s call for a more robust increase which could lead to an easing of global supply pressures.

The group cited low investment in the global oil sector, and unavailability of excess capacity, as reasons for the small increase.