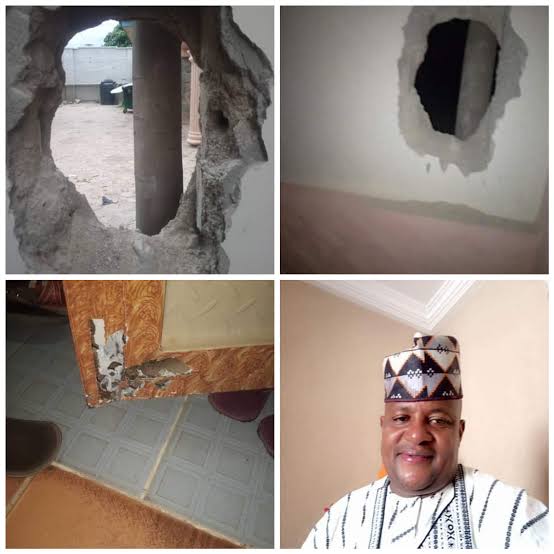 The source said, thereafter the terrorists moved to his neighbour Sabe Halilu’s and kidnapped two of his kids after beating up their mother.

It was also gathered that the terrorists had an uninterrupted operation that lasted for about two hours, shooting sporadically to scared residents of the community.

Meanwhile, authorities are yet to confirm the incident as at the time of press.