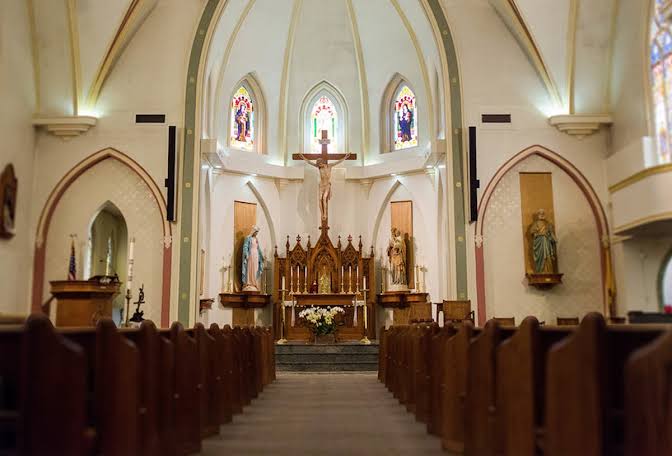 Reverend Father Dube Joseph of St Martin De Pores Catholic Church, Katsina Perish, says religious leaders have become targets of terrorists in recent times because of what he described as the affluent lifestyles of some clerics.

“Some of us the Ministers, often maintain affluent lifestyles, buy flashy cars which gives people a wrong impression that we have money,“ Father Joseph told reporters in an interview in Katsina.

He lamented the State of general insecurity in the country describing the development as source of concern.

According to him, “people no longer fear God in a situation where terrorists kidnap an Imam or a priest thinking they have money and when it happens, their members rally around and pay ransom.

“In a situation where a Priest or Imam changes cars every two years, he sends a wrong signal to the public that he has the money,” he said.

The Father urged religious clerics to avoid flamboyant lifestyles since they may not know who is monitoring them.

He said, “A situation whereby security officers on patrol have no sophisticated guns while kidnappers have AK 47 riffles calls for concern.”

The priest also accused some security personnel of conniving with terrorists to perpetrate heinous crimes even as he urged government to pay security personnel better remunerations aimed at ensuring quality performance and crime-free society.

“We can achieve stable security when our security personnel are well taken care of.

“Go to Niger Republic, our neighbouring country, their security personnel are well paid. The Nigerian government should pay security personnel reasonably as that will divert their minds from any attempt to engage in acts of bribery and corruption,” he said.