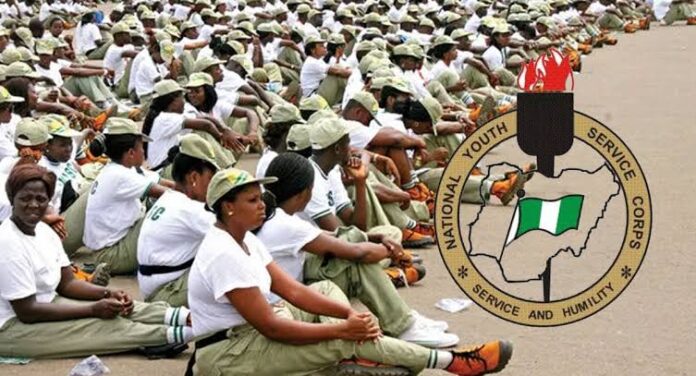 At least 1,139 corps members deployed in Abia for the 2022 Batch B Stream 2 Orientation Course Tuesday passed out of the three-week training.

The News Agency of Nigeria (NAN) reports that the corps members comprised 586 males and 583 females.

In a speech, The Director-General of the National Youth Service Corps (NYSC), Brigadier-General Muhammad Fadah, commended the corps members for exhibiting high sense of discipline at the camp.

He further urged them to appreciate and respect the cultures of the people, in line with the scheme’s objectives.

He advised them to undertake personal and group Community Development Service projects that would help to uplift the aesthetics and living condition of their host communities.

The NYSC boss warned them to eschew negative acts, such as drug trafficking and abuse, cybercrime and Advanced Fee Fraud, that could bring the scheme to disrepute.

“I have received impressive reports on your participation in the entrepreneurial trainings under the NYSC Skill Acquisition and Entrepreneurship Development (SAED) programme.

“I encourage you to build on the skills acquired by availing yourselves of opportunities for post-camp training.

“This will go a long way in empowering you for self-reliance,” Fadah said.