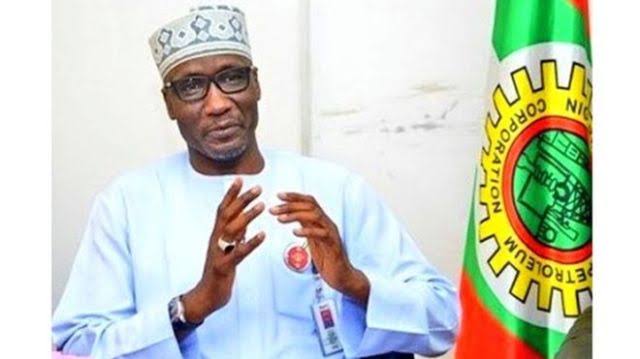 Angered by revelations that the Nigeria National Petroleum Corporation, NNPC sponsored 16 members of it’s staff to London to reconcile accounts with an oil company, the House of Representatives has summoned the Corporation’s Managing Director, Mele Kyari to explain why.

Documents presented by an oil company, Vitol SA before the House ad hoc Committee seeking to know the quantity of fuel consumed daily in Nigeria had revealed that the 16 staff of NNPC went to London to sign reconciliatory documents with the company based in London but doing business in Nigeria.

According to the document, four members of Vitol SA and 16 staff of the Nigerian National Petroleum Corporation, NNPC were involved in the deal.

During resumed sitting of the Committee, it’s Chairman, Hon. Abdullahi Abdulkadri expressed disappointment over the actions of NNPC management saying that such may have contributed to the ever rising subsidy payments to the detriment of Nigerians.

He therefore directed the Clerk of the Committee to write to the NNPC Managing Director, Mele Kyari to unfailingly appear before the Committee at it’s next sitting to.among others explain why it engaged a London based oil company to do business in Nigeria

The Committee also demanded all relevant documents on transactions so far entered into between NNPC and Vito SA including but not limited to the company’,s registration with the Corporate Affairs Commission, CAC.