HomeBreaking NewsI don't have divergent position with the president on recommendations of the...
Breaking News 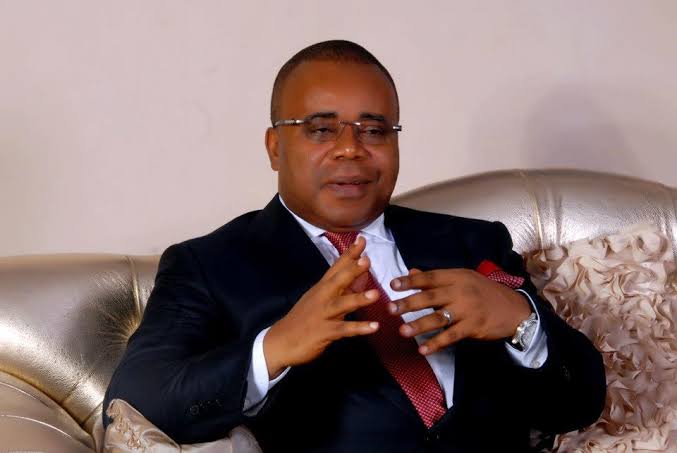 Minister of Niger Delta Affairs, Umana Okon Umana, has informed that his position with that of President Muhammadu Buhari on the implementation of the recommendations of the Forensic Audit Report of the Niger Delta Development Commission, NDDC, are in harmony.

His reaction which came in on Wednesday, was sparked by a recent news report that suggested that the president and minister share divergent positions on the matter.

In a statement issued in Abuja by Deworitshe Patricia, Director of Press and Public Relations in the ministry, Umana said the report was “completely untrue” and “misleading”.

“The attention of the Minister of Niger Delta Affairs, Mr. Umana Okon Umana, has been drawn to a news report in Thisday newspaper of Thursday, 11 August 2022, which claimed that President Muhammadu Buhari and the Minister, Mr Umana, have divergent positions on the implementation of the recommendations of the report of the Forensic Audit into the operations of the Niger Delta Development Commission (NDDC).

“The news report is completely untrue and therefore misleading. There is no basis for any claim that the minister has a position on the Forensic Audit Report that is different from that of the President.

“All stakeholders to the development of the Niger Delta region and the public at large are hereby advised to disregard the said news report as totally untrue and baseless,” the minister emphasized.

Meanwhile, president Buhari had last month promised that a new and substantive Board for the NDDC will be announced soon.

While Buhari did not give a specific timeline for the announcement of the Board, he said the implementation of the report of the forensic audit has already commenced in phases.