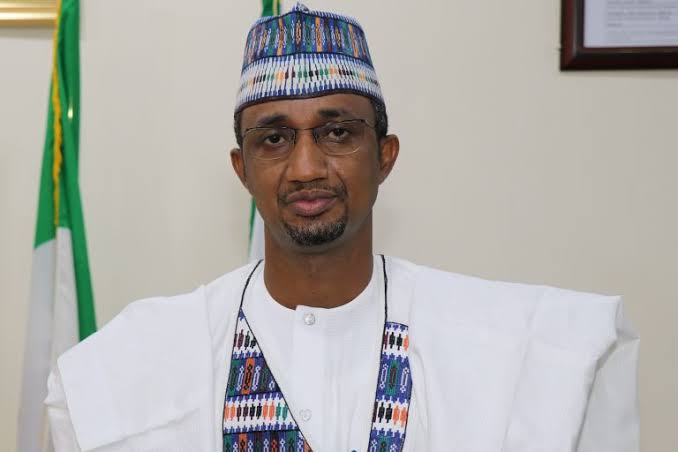 Nigerian Meteorological Agency, NiMet, has issued high risk flood alert in some parts of Nigeria, and has asked residents in such areas to begin considering precautionary measures.

The warning was issued on Tuesday in Abuja by Prof. Mansur Matazu, Director-General/CEO of the agency while issuing its forecast for August-September-October, ASO Season 2022 to newsmen.

The NiMet boss added that “Near Normal” rainfall conditions are expected across parts of Kaduna, Adamawa, Edo, Ekiti, Oyo, Bauchi, Gombe and Ondo states, while “Normal to Below Normal” conditions are expected over the South-south and inland states including Bayelsa, Rivers, Akwa Ibom, Cross River, Abia, Imo, Anambra, Ebonyi and Enugu states.

“States that are expected to experience varying degrees of flood episodes are advised to begin their awareness campaigns through field extension workers for possible response activities especially at the high risk areas.

“Measures to prevent mud slide disasters by relevant authorities especially in the South East are advised to be put in place,” he added.

NiMet is the Federal Government agency responsible for continuous observation and monitoring of rainfall events, forecasting and provision of early warnings.