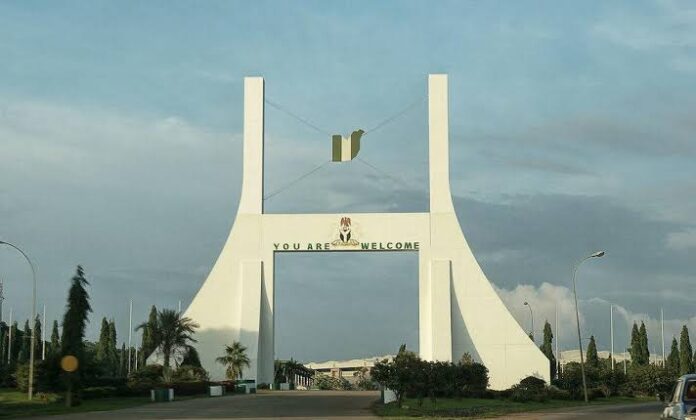 Indigenous women of Abuja, Nigeria’s Federal capital city, have decried what they described as the reluctance of the government to remove structural imbalance that impedes the well-being of the Original Inhabitants women in the FCT.

The indigenous women said for decades, they have faced significant challenges to the full enjoyment of their human rights as well as experience multiple forms of discrimination which includes lack of access to education, health care and ancestral lands.

This position was made known during a news conference held in Abuja on Tuesday by the Women of Original Inhabitants Ambassadors group in the FCT in collaboration with the Centre for Transparency Advocacy (CTA).

Executive Director of CTA, Ms Faith Nwadishi who read the text of the address noted that it has become a daunting task in the FCT to repeal policies and practices that diminish opportunities for indigenous women and perpetuate their disempowerment.

She said the reluctance of the FCT and the federal government to implement international human rights conventions is a major hurdle in overcoming educational, health, vocational/economic, and political disadvantages for indigenous women in the FCT.

The women therefore demanded that the rights of women be recognized in the negotiations for community development agreements by including them as community negotiators.

Other requests from the women include:
That they should be included in political activities across the different political platforms; that special attention and provisions be made for the women OIs in the FCT as the agitation for the protection of their rights should be propagated by everyone and that the economic Rights, skills, and livelihood of women be guaranteed and protected

In Nwadishi’s words: “We acknowledge that it is not enough that women should be encouraged to go into skill acquisitions, but it is also more sustainable if they’re empowered to accessing some kick-up grants that would enable them practicalize the skills acquired.

“Most women’s source of livelihood is firewood fetching & selling, hawking groundnuts, corn among others, but we all know these aren’t sustainable businesses as OI women are regularly faced with harassment from the taskforce while in the cities, firewood hewing is also prohibited/discouraged.”

She said denial of indigenous peoples’ rights has disenfranchised women in the FCT severely.

“It is important, therefore, that structural imbalance that impedes the well-being of the Original Inhabitants women in the FCT be removed,” she noted.

Nigerian Pilot reports that Women took the centre stage in the 2022 celebration of the International Day of the World’s Indigenous Peoples with the theme, “The Role of Indigenous Women in the Preservation and Transmission of Traditional Knowledge”.

Nigerian Pilot reports that Women took the centre stage in the 2022 celebration of the International Day of the World’s Indigenous Peoples with the theme, “The Role of Indigenous Women in the Preservation and Transmission of Traditional Knowledge”.

The CTA is implementing a two-year project: Promoting Cultural Values and Rights of Original Inhabitants (OIs) in Federal Capital Territory (FCT) through Drama and Art Forms. Supported by the MacArthur Foundation through the Resource Centre for Human Rights & Civic Education (CHRICED)