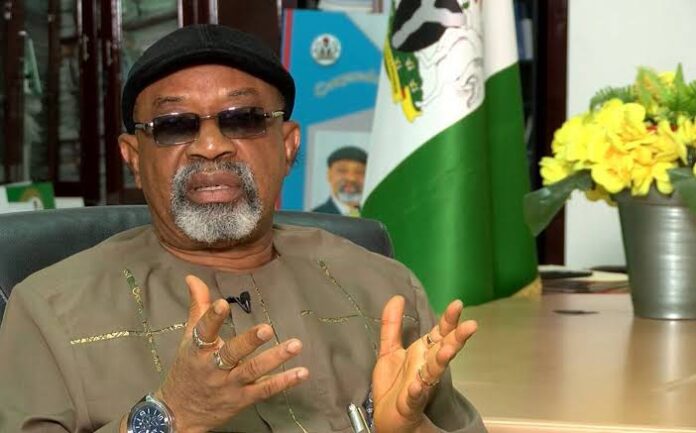 Members of the Technical Working Committee (TWC) on labour migration governance and management have been updated on the status of the revised National Policy on Labour Migration (NPLM) and its action plan.

Our correspondent reports that the document was validated with support from the International Labour Organisation (ILO) within the framework of the FAIRWAY programme over a year ago.

Speaking during the coordinating meeting of the TWC, Mr. John Nyamali, Director, Employment and Wages at the Ministry of Labour and Employment, informed the members that the policy is ready for approval by the Federal Executive Council (FEC).

According to him, “The validated document has been forwarded to the minister of Labour and Employment for approval and recommendations to FEC for adoption accordingly.”

According to him, the revised policy includes a dedicated section on gender responsiveness, making a clear departure from the 2014 document.

He also informed the meeting that since the validation of the policy in July of 2021, the Ministry has also sought the assistance of the ILO to develop an SOP for conducting pre-departure orientation for overseas job placement for migrant workers.

In his presentation, Comrade James Eustace of the Nigeria Labour Congress (NLC) informed the TWC members that the Congress, with support from the ILO, has developed a Trade Union Information Guide for Returning Migrant and Migrant Workers.

He also said the ILO under its FairWay project assisted the NLC to sign a Memorandum of Understanding with the General Federation of Bahrain Trade Unions(GFBTU).

Austin Erameh, ILO National Project Coordinator of the FAIRWAY programme in Nigeria, in his presentation said the body has been working with government and other social partners in facilitating improved labour migration governance and management in Nigeria.

He said under the FAIRWAY global programme of the ILO, the international body has worked with the Nigerian government on a gender responsiveness governance framework for labour migrants.

He listed the achievements of the project to include strengthening the capacity of workers organisations within the context of the Covid-19; support inter-regional dialogue between NLC and GFBTU.

In a bid to improve migration governance and management, the Federal Government had adopted the National Policy on Labour Migration (NPLM) and an accompanying Action Plan in October 2014.