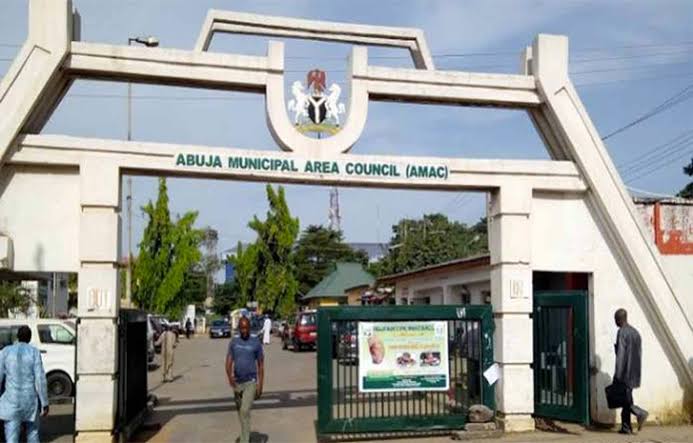 …want arrest of those who temper with INEC result

Concerned Youths For Good Governance, Justice has alleged miscarriage of Justice against the Chairman, Hon. Christopher Zakka Maikalangu, on the annulment of his election by the Federal Capital Territory FCT election petition Tribunal as the chairman Municipal Area Council and called on the National Judicial Council NJC to order aarrest of people that tempered with the authentic result of Independent National Electoral Commission INEC results .

According to the group NJC should order an arrest of people tempering with the authentic INEC results which were announced in the presence of local and international observers, the media, and their agents, just to mislead the judicial system.

“We have observed with keen interest the political development in the country, especially the Federal Capital Territory FCT, and we have come to a conclusion that the Judiciary which has always been the last hope of the common man is gradually derailing from its original purpose, and we cannot allow the good name of the Judiciary to be dragged on the mold by some selected few.”

Furthermore it alleged that is an example of this derailing by the Judiciary was the last Federal Capital Territory FCT Tribunal Judgement directing the Chairman of AMAC, Hon. Christopher Zakka Maikalangu to vacate office for someone who did not win the election to be sworn in immediately. That is a miscarriage of Justice and should be corrected.

“We do not blame the entire Judiciary for the lapses that have befallen the judicial system, but we believe that some selected few amongst the good ones in the system have sold their conscience just to please their ‘Pay Masters’ at the detriment of the future of the entire residents of the AMAC who came out en mass to vote for their preferred candidate during the just concluded AMAC Chairmanship election.”

Adding that as a civil society organisation that has been mandated to ensure good governance and justice for all in Abuja and other parts of Nigeria, we cannot stand to see the Judiciary would be misled by some desperate politicians against the interest of the people.

Specifically group are calling on the NJC saddled with the responsibility of advising the President of Nigeria and Governors on issues related to the judiciary, and also performing disciplinary functions as well as appointment and nomination of executive members of the Judicial, to correct this anomaly and ensure that the right thing is done.

“We are calling on the NJC to withdraw that last Tribunal Judgement that ordered the AMAC Chairman to leave office, that he did not win the election because that was a completely wrong judgment from Judges who were misled by some desperate politicians.”

We were part of the observers that monitored the February 12, 2022 elections in the FCT, mostly the AMAC election, because of the political interest in AMAC and we observed that the process was completely free, fair, and credible.

“The Independent National Electoral Commission INEC who adjudged the election to be without hitches announced Mr. Christopher Zakka of the Peoples Democratic Party PDP as the substantive winner of the election with 19,302 votes, while APC who did not have the name of a candidate on the result shits scored 13, 240 votes. ”

The group alleged that the judgment from the Tribunal was complete misconduct of justice because it stated that the APC candidate got additional 8,000 votes to make him the winner of the election. Our by question is, where did the additional over 8000 votes that were added to the All Progressive Congress.